Abrdn and John Lewis have announced a partnership to deliver 1,000 new homes in London and the South East.

In a statement this morning (December 2), the companies said the developments will be across in three build-to-rent schemes with a gross development value of £500mn.

Head of real assets at Abrdn, Neil Slater, said the critical lack of quality rental accommodation in the UK needs to be addressed.

“The ambitions and responsible ethos of our brands both strongly align, and our partnership should offer investors long-term returns and give residents confidence in a top-quality living experience,” he added.

Abrdn will provide the institutional investment for the programme.

Executive director for strategy and commercial development at the John Lewis Partnership, Nina Bhatia, said: “Our partnership with abrdn is a major milestone in our ambition to create much-needed quality residential housing in our communities.

“The move underlines our commitment to build on the strength of our brands to diversify beyond retail into areas where trust really matters."

Meanwhile, Abrdn is set to re-join the FTSE 100 after a rally in share price.

FTSE Russell, which manages the FTSE 100 and FTSE 250 indexes, announced the changes earlier this week (November 30).

The investment manager crashed out of the index in August this year after its share price crashed nearly 40 per cent in the first eight months of the year.

Abrdn’s share price has since bounced, rising 40 per cent between September 1 and December 1.

Abrdn, which was previously known as Standard Life Abderdeen, has seen its share price decline since the merger of Standard Life and Aberdeen Asset Management in 2017.

Stephen Bird, chief executive officer of the fund house, said 2021 was the group’s “reset year”, after being appointed to the role in late 2020.

The "reset year" came with the first rise in fee-based revenue since the merger, though the group swung to a loss in the first half of this year. 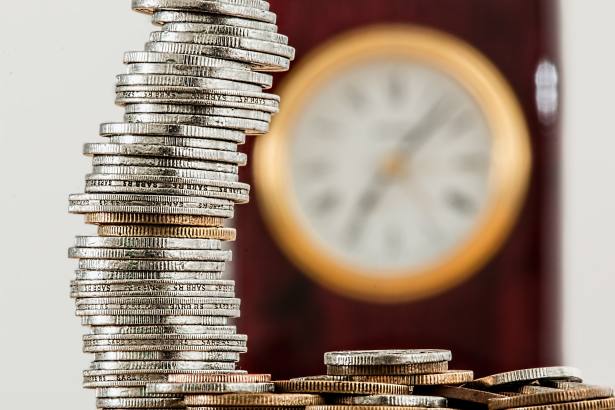 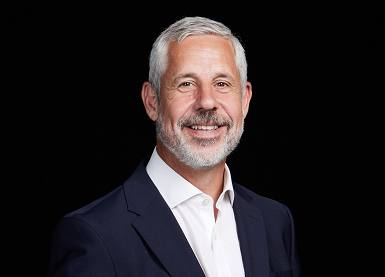 Investments Abrdn
A service from the Financial Times