The manager of Fidelity’s MoneyBuilder Dividend and Enhance Income funds is to retire at the end of the year.

Michael Clark will leave Fidelity at the end of the year, with his co-manager Rupert Gifford taking lead manager responsibilities for the funds from January 2 next year.

Gifford has co-managed the UK Equity Income funds alongside Clark since February 2020, having joined the firm in 2006.

Clark joined Fidelity in 2002, after spending six years at JP Morgan. Prior to that he was a equity research analyst at Morgan Grenfell and Enskilda.

“We would like to thank Michael for his considerable contribution to the business during his time at Fidelity.”

As a result of Clark retiring, Square Mile has downgraded the Fidelity MoneyBuilder Dividend and Fidelity Enhanced Income funds from ‘A’ to ‘positive prospect’.

In a statement yesterday (December 5), the company said this re-rating reflects both the loss of experience that Clark brought to the funds, and their confidence that Gifford will continue to apply the same long-standing investment approach.

The £578mn Fidelity Moneybuilder Dividend fund has returned 1.4 per cent in the year to September 30, compared with its sector which has lost 8.5 per cent, putting it in the top quartile.

It aims to increase the value of customers’ investments over a period of five years or more, while providing an income which is at least 10 per cent more than that produced by the FTSE All-Share Total Return index.

The fund has an exposure of at least 70 per cent to the UK, with the remainder invested in non-UK companies, cash and derivatives.

It has an ongoing charges figure of 1.16 per cent. 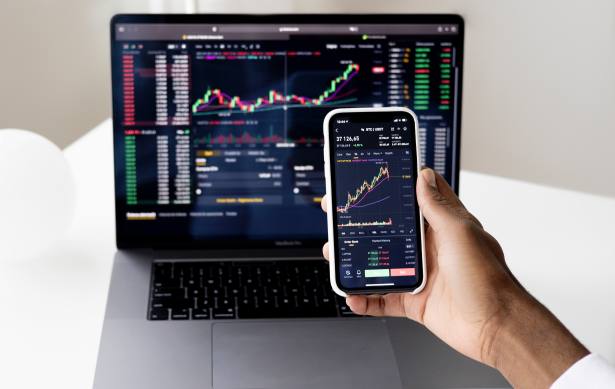