A UK-based activist investor has called on the chief executive of BlackRock to resign over the company’s stance on environmental, social and governance practices.

In the letter, seen by FTAdviser, Giuseppe Bivona and Marco Taricco, co-chief investment officers of Bluebell Partners, an investor in BlackRock, asked the company to review its stance on ESG and appoint a new independent director.

The pair also asked BlackRock to split the role of chairperson and chief executive officer, both posts are currently held by Larry Fink, and appoint a new CEO.

Bluebell attacked what it called the asset manager’s “unnecessary politicisation” of the ESG debate, saying it had used its role to influence the public debate on climate and energy policies.

The pair also said BlackRock has “lost sight” of its mission as an investment manager, and has alienated important clients as a result.

With all due respect, we find Fink's response to the widespread criticism to be quite amateurish

“First, it is not BlackRock’s role to direct the public debate on climate and energy policies or to impose ideological beliefs on the corporate world,” the letter said, adding that BlackRock’s mission should be to act only as a fiduciary to clients and maximising financial risk-adjusted returns.

The letter also said it finds the company’s stance on thermal coal “contradictory” and “hypocritical”.

BlackRock excludes thermal coal producers from its discretionary active investment portfolios, but not its passive funds.

Bluebell said, for the sake of consistency, Blackrock should proactively market passive investment solutions including and excluding exposure to ESG-related risks, including thermal coal.

The company also criticised Fink’s replies to the criticism levelled at him.

“With all due respect, we find your response to the widespread criticism to be quite amateurish,” it said.

A spokesperson for BlackRock said: “In the past 18 months, Bluebell has waged a number of campaigns to promote their climate and governance agenda.

“BlackRock Investment Stewardship did not support their campaigns as we did not consider them to be in the best economic interests of our clients.” 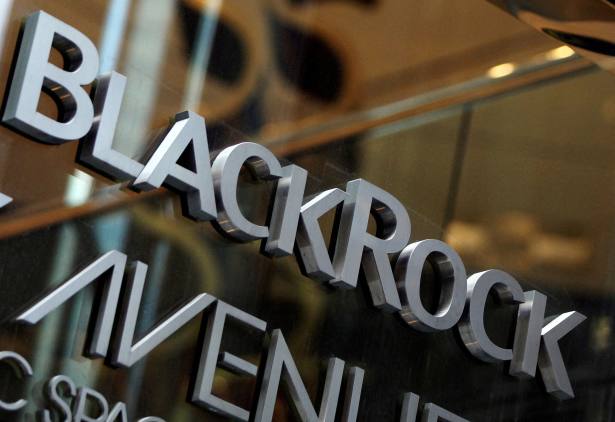 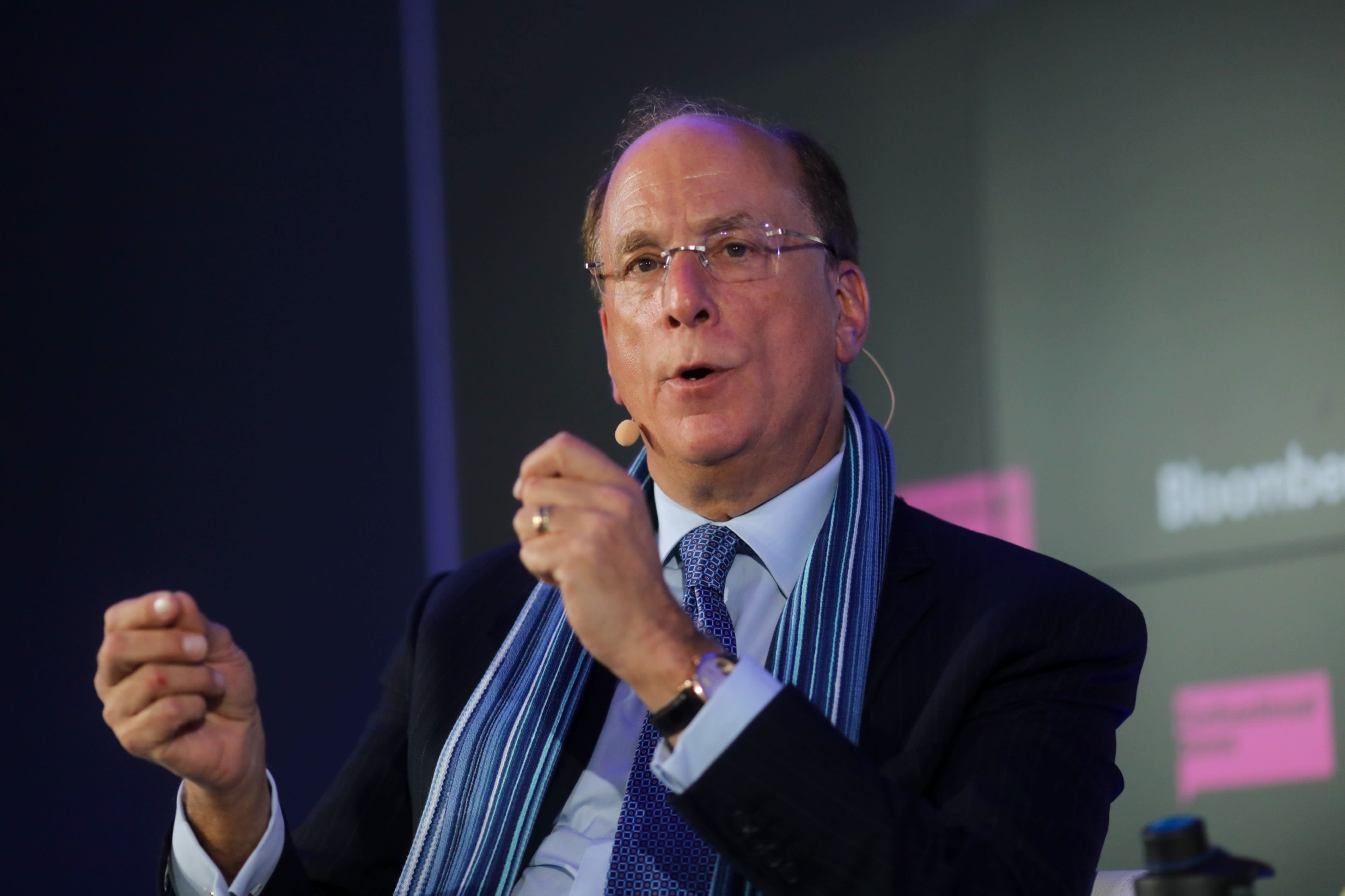 Investments BlackRock
A service from the Financial Times