Corporates are revolutionising whole industries by investing in sustainability, however more needs to be done to reach net zero, the chief sustainability officer at Ninety One has said.

Speaking about Cop-27, Nazmeera Moola said the highlight was the large range of corporates making announcements of “substantial progress” in their own process to decarbonisation.

“Corporates are revolutionising whole industries by investing in critical technology and innovation that will either pivot their industry or fundamentally decarbonise their products – indicating they will be leaders in the low carbon future economy.”

Moola used the example of Mexican cement producer Cemex, which has partnered with solar company Synhelion to develop solar clinker, the component of cement responsible for 40 per cent of the industries CO2 emissions.

“With corporates taking action, private capital need not sit on the side-lines while governments try and unravel the politics around MDBs and loss and damage funding,” she added.

“Investing to drive down the problem is a real opportunity for private capital – financing the transition to net zero is already underway.”

The dynamics of Cop were shaped by both current and longstanding pressure experienced by the developing world, and the developed world’s lack of capacity to alleviate it, Moola said.

“Not since the global financial crisis has the world seen such strain in developing countries: the global food and energy crises; debt distress; the climate emergency.

“With fiscal space squeezed by debt and fluctuations in financial flows, decision-makers in the global south are increasingly worried that efforts to accelerate decarbonisation will impinge on development.”

Additionally, she said, many of the most vocal regions were the most vulnerable, and contributed the least to the problem (but are experiencing the worst impacts).

“This dynamic set the scene for the outcomes that emerged – many that have left us wondering – what now?

“For all of us committed to a net zero future, the time to turn ambition into action is now.” 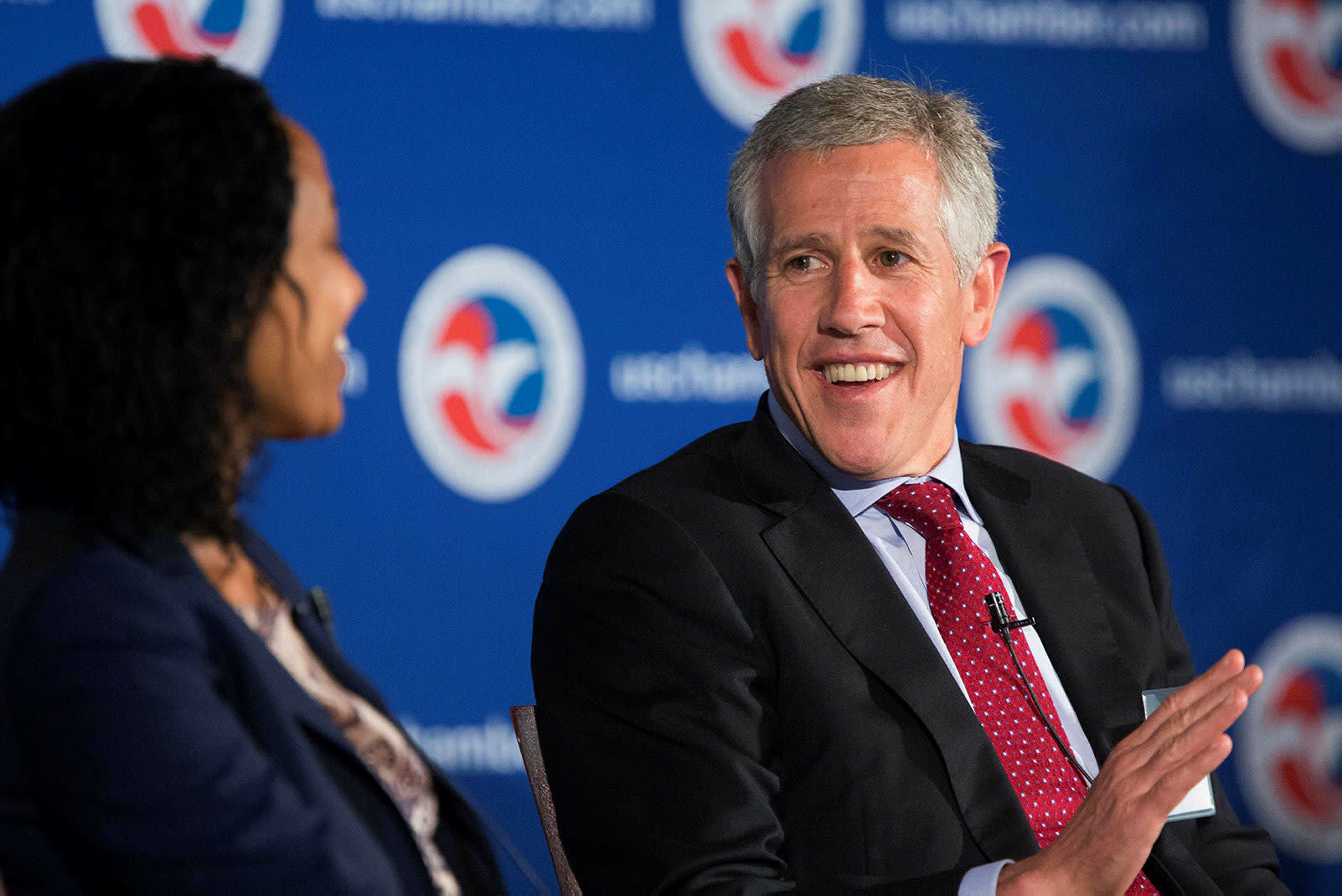 Ninety One calls out 'easy' practice of exclusion

Ninety One ESG Investing
A service from the Financial Times