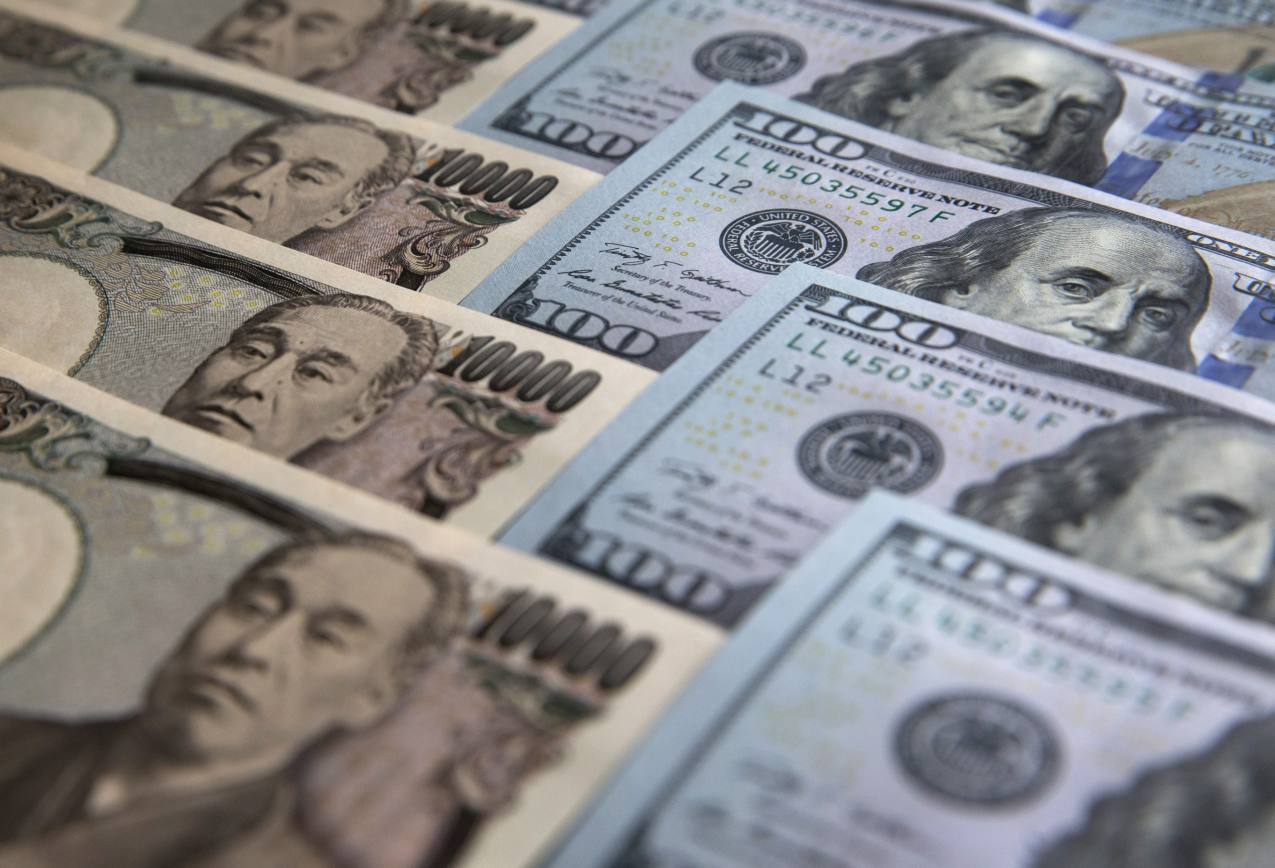 World economies continue to face multiple challenges. Artemis’ global equities manager, Simon Edelsten, thinks the US will improve fastest, with Europe and the UK lagging – and maybe some good news from Asia.

2022 was the year we all saw inflation rise, especially following the invasion of Ukraine. Central banks raised interest rates to counter inflation, but they were starting from abnormally low rates left in place from the pandemic.

As 2022 comes to a close, the US Federal Reserve seems close to the interest rates it intends to hold for some time, the Eurozone further away and the UK lagging a little. Japan has not raised rates at all, but now has the inflation it has been waiting for.

Inflation will continue to rise

There are no clear indications that inflation in the US, UK or Europe has peaked. The increased cost of energy globally remains one issue, but higher prices for resources in many countries, along with wages, suggest inflation will continue to rise, certainly in the short term.

With global stockmarkets being impacted by so many issues, they are likely to remain volatile in the short term at least, but we believe this creates opportunities to buy good-quality companies, so we do not fear a scenario like this.

Markets need stable rates – so the US looks more appealing

US interest rates are close to where they need to be. There will probably be one or two more rises of 50 basis point each.

European Interest rates will probably need to rise further for central banks to be comfortable that inflation will be contained. We believe it is better to raise rates early to avoid inflation even if this leads to a recession.

For stockmarkets to rise, they tend to need stable interest rates. This makes US markets more appealing at present than those in Europe. We are currently finding more investments offering long term value in the US than Europe, despite the US heading into recession in the shorter term.

The UK’s chancellor, Jeremy Hunt, has said the UK is already in a recession.

Once interest rates are close to targeted levels, equity markets should become more stable. The shares of companies which grow their cashflows year on year (in real terms) should return to providing real returns.

Markets are underestimating the fall in profit margins

Profit margins are falling as costs tend to rise more than prices. We tend to avoid sectors which struggle to pass on cost inflation, even if shares in those areas are more expensive.

However, wage costs have affected even the large technology shares, so care needs to be taken in assessing margins for the year ahead, and we believe markets are underestimating how far margins will fall.

The US recession should be mild

Our analysis is that the companies that coped well with the challenges of the last few decades will continue to cope well – companies that invest for the future and make things people need, from personal care products to healthcare to railroads.

Most people have jobs and so the consumer is unlikely to be hard-hit by inflation; however, labour costs, especially in the larger technology companies, could continue to rise, so squeezing margins.

European consumers are facing a sharp rise in the cost of living from higher interest rates and energy bills. The ECB and Bank of England seemed to be behind the curve in heading-off inflation and underestimate how far rates may have to rise. 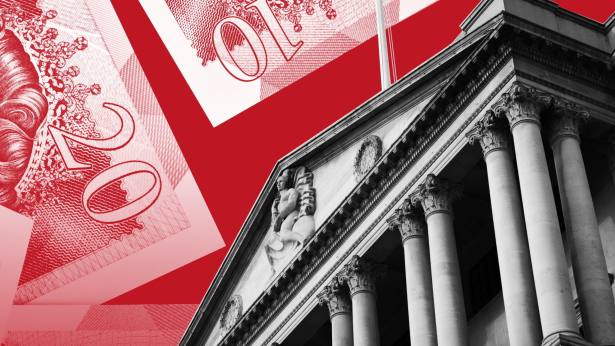 Investments China US
A service from the Financial Times