The UK economy grew in November after the World Cup encouraged people into pubs and restaurants.

Gross domestic product rose 0.1 per cent in November, according to the Office for National Statistics, following a growth of 0.5 per cent in October.

Economists had been predicting a contraction in the UK economy, driven by inflation, high interest rates and the war in Ukraine.

The largest contribution was from food and beverage activities, with consumer-facing services growing 0.4 per cent in the month.

ONS director of economic statistics, Darren Morgan, said: “The economy grew a little in November with increases in telecommunications and computer programming helping to push the economy forward.

“Pubs and bars also did well as people went out to watch World Cup games.”

However, manufacturing fell by 0.5 per cent, with a drop in the production of basic pharmaceutical products and chemicals.

The ONS said it was not able to isolate the impact of the post and rail strikes, although there was anecdotal evidence to suggest this had an impact across a wide range of industries.

Industry commentators were split on whether the UK is likely to head into a recession, which is two consecutive quarters of negative growth.

Jonathan Moyes, head of investment research at Wealth Club, said: "It may be too soon to mark the beginning of a turn in sentiment for the UK, but a quiet consensus appears to be forming.

Sophie Lund-Yates, lead equity analyst at Hargreaves Lansdown said the idea that the UK will formally enter a recession soon is still very much a likelihood.

“The boost in November could stem from extra spending in the economy in the run up to Christmas, and there’s real risk now that consumers are going to tighten their belts.

“As people’s incomes come under such pressure because of inflation, and businesses grapple with the January slump, the amount of economic activity taking place is likely to reduce from here.” 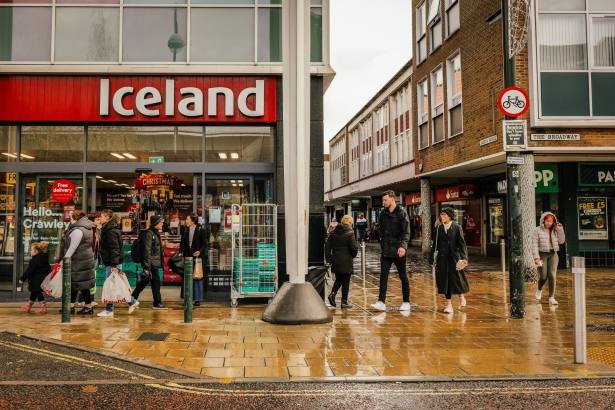 Investments UK Economy
A service from the Financial Times