The latest economic data to emerge from the US indicates a rapid contraction in economic activity and a looming recession, according to the chief US economist at TS Lombard.

Blitz said: "The economy is decelerating at a more rapid pace and inflation is softening (always lagging growth by about a year). The 12-month percent change in the PPI final demand services ex transportation & warehousing was 2.5 per cent compared to 4.8 per cent when the year began. I am not quite ready to say recession has arrived, but it is close by. I need to see confirming data on labour demand. Keep in mind that once the US economy’s momentum starts to slip in earnest, it typically slides into recession a lot faster than anticipated."

He said economic activity was moving back towards normal levels, having previously been boosted by stimulus during the pandemic. His view was that at the same time that the impact of the stimulus is wearing off, the central bank has lifted interest rates, which would be expected to reduce the level of aggregate demand in the economy.

Blitz added: "Looking at real growth in retail spending on discretionary items, December was the second consecutive month-on-month decline. This slippage dovetails with weakening growth in the index of aggregate weekly payrolls (product of wages, employment, and hours worked). It is true that weather and questionable seasonal adjustments played a role in the retail sales data. But, when considering the confirming trends not impacted by weather, weather’s role was a cameo. As for seasonals, the downturn in real spending is in evidence looking at Q4 versus Q3, so it is not just a story about holiday spending pulled forward into October.”

Chris Beauchamp, market strategist at IG group said that while inflation has started to fall, this has come in conjunction with a decline in retail sales, with the latter boding ill for the economic outlook.

Geir Lode, head of global equities at Federated Hermes, said another consideration for investors was that the re-opening of the Chinese economy may boost global economic growth and inflation, something which could lead to US interest rates rising at a faster pace than is currently expected.

But that is not an outcome expected by Richard Saldanha, who runs the global equity income fund at Aviva Investors.

He said: “We expect the re-opening in China to be quite similar to how we all experienced it here. With it happening in multiple stages and in stop start fashion, for that reason we don’t expect it to have a big immediate impact.”

Specifically, Saldanha doesn’t expect the trajectory of US economic growth to be changed by the re-opening of China, and, in his view, that means inflation will continue to fall and economic growth will be mediocre. 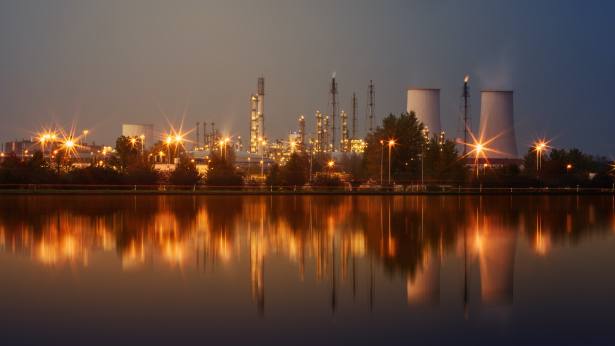