When the Nucleus platform launched in 2006 it was created in conjunction with seven advice firms, entering a market dominated by life insurance companies. But almost two decades later the company is set on moving in a new direction.

The business is now led by Richard Rowney, whose former role was at pension provider LV, while its chair is Gordon Wilson, who is also a board member at Interactive Investor, a retail-facing platform that has engaged in several merger and acquisition deals in recent years.

Nucleus was one of a number of platforms that entered the adviser market without any direct ties to life companies.

While many embraced a change of ownership or control in recent years, it is arguably shareholders and staff at Nucleus that have endured the most turbulence – initially floating on the stock exchange in 2018 before being acquired by the private-equity owned James Hay Group, and then being majority sold to HPS.

One of the problems with the legacy Nucleus business is they didn’t really have a unique selling point. They were reasonably priced, and well liked by advisers, but there is no doubt they needed to evolve.

The company’s view is that the next stage of its growth will involve working with clients who are at the retirement stage of their lives. This fits with both the James Hay deal and the pending £242mn acquisition of Curtis Banks

Historically, many clients reach this stage and exit platforms as they purchase an annuity.

Ben Hammond, platforms director at Altus, says: “It may have been that in a lower interest rate environment, with low annuity rates not being that attractive, this wasn't something platforms had to worry about, but with higher rates, the focus is very much on keeping existing clients on the platform for longer, with decumulation and flexi-drawdown strategies.

"It may be that combining the James Hay product range with the existing Nucleus products does give them a USP. From a business point of view, there is also the potential to achieve cost savings from bringing the products together, but with the replatforming still to do, it could take years for those to really come through.”

Private equity firms have been attracted to platform businesses due to the latter’s high levels of recurring income, which the PE firms could acquire cheaply by taking advantage of the previously prevailing low interest rate environment.

Recent higher interest rates do not just mean the borrowing costs for the private equity firms have risen; 2022 was also a year in which tighter monetary policy contributed to stark falls in both bond and equity markets, driving down the assets under management of the platform, and so also the income of the platform providers.

That may be an issue for many private equity-backed businesses, but Nucleus's last set of accounts showed not only that it had cash in the bank but also no bank debt, indicating it started from a stronger position than many at the start of the interest rate rising cycle.

Gold has proven its mettle for long-term investing 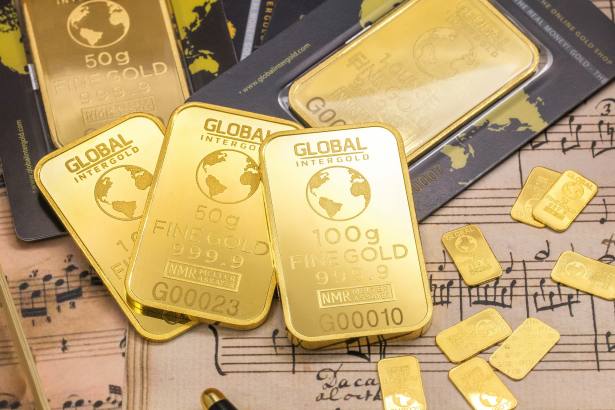