Nearly one in eight self-employed customers have been rejected for mortgages since working for themselves, research has revealed.

A survey by Nottingham Building Society found 12 per cent of self-employed workers have been turned down for first-time mortgages or remortgages.

According to the lender this underlies the problems of proving income and affordability for customers who are not full-time employees.

The online poll carried out in June among 1,065 adults aged 18 plus highlighted how problems obtaining a self-employed mortgage is not down to having a lesser income than those in full-time employment.

Nearly half (48 per cent) of the self-employed workers questioned earned about the same or more than in their previous job.

Around 26 per cent said they were earning more and the overwhelming majority had previously been in full-time employment.

The Financial Conduct Authority’s Responsible Lending Review into the workings of the mortgage market in May concluded there was no evidence that mortgage companies were being prevented from lending to self-employed borrowers by new affordability rules and that the volume of loans had not fallen.

Nearly a quarter (23 per cent) expect applications from the self-employed to increase this year.

Around 33 per cent of brokers saw a rise in self-employed mortgage applications last year.

Ian Gibbons, senior mortgage broking manager at Nottingham Mortgage Services, said: “Self-employment is growing rapidly and being your own boss should not mean you cannot successfully apply for a mortgage.” 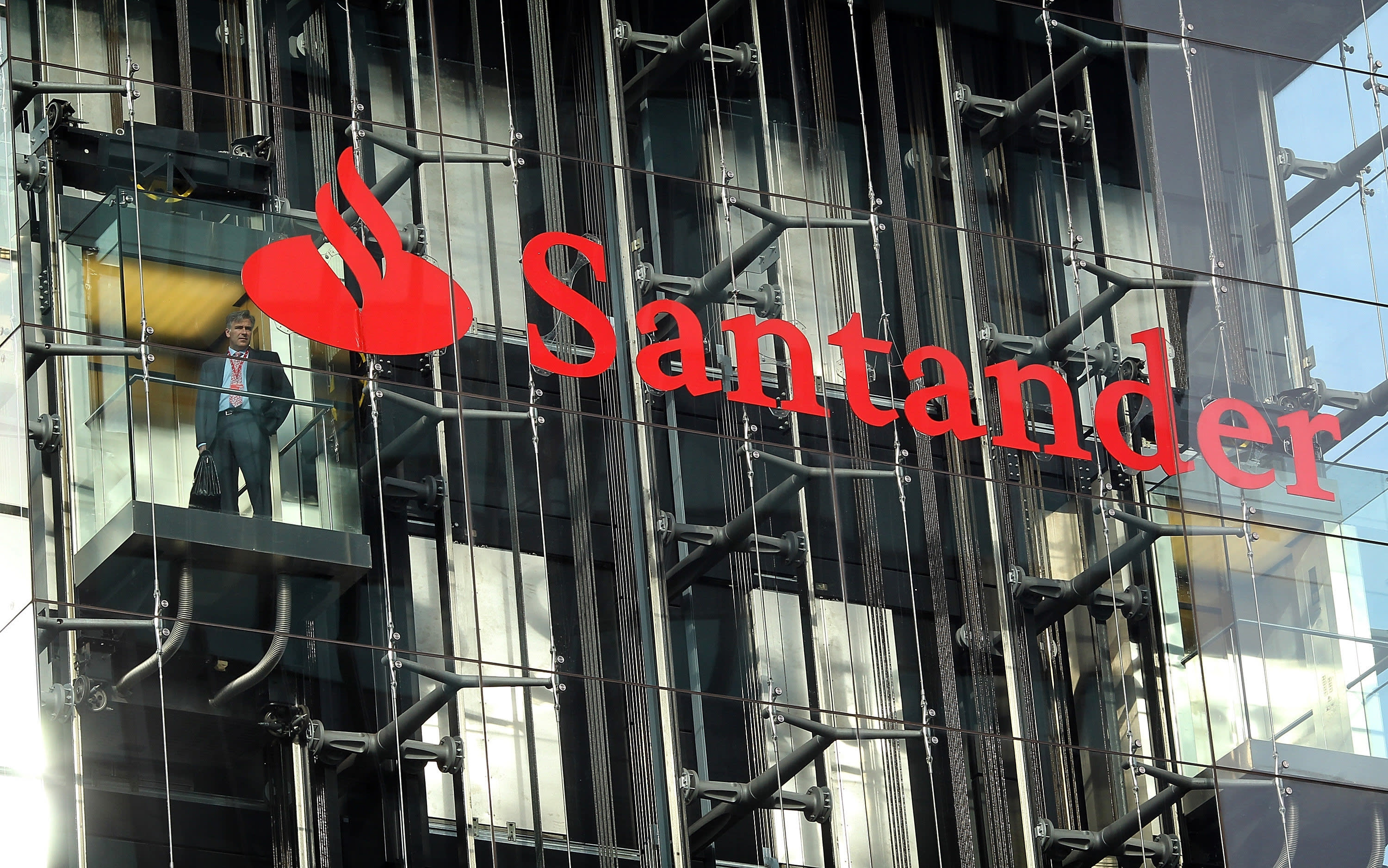