The Bank of England’s Prudential Regulation Authority (PRA), which monitors the soundness of banks and lenders, wants to put in place underwriting standards it feels will protect landlords from getting into financial difficulties if they suffer a shock to their personal income, or if interest rates climb rapidly. In some cases, even a property falling empty due to the loss of a tenant could hurt a landlord and their finances.

Lenders now want to ensure that the overall finances of a landlord borrower – not just the expected rental income levels – are sound, and that they would be able to maintain a financial agreement even if the rental income was lost.

When borrowers feel under greater threat – either from interest rates, or more likely, tax charges – they may look to refinance. Lenders are in some cases ahead of the game, raising the rental coverage required from 125 per cent to 145 per cent as they look to take into account the impending tax changes.

What will this mean? Potentially, lower borrowing available against existing properties – and if a borrower already has a small amount of equity they may not be able to re-mortgage the property, or they may need higher gross monthly rent to cover the difference.

If we go back to our earlier example, a borrower wanting to borrow £100,000 against a property, paying an interest rate of 4 per cent, would have interest-only mortgage payments of £333.33 per month. The lender, assuming a rental coverage of 145 per cent of the mortgage balance on a 5.25 per cent rental assessment (as now commonly used by lenders), would need the gross monthly rental income (as assessed by the valuer, now most used by lenders) to be £634 or more.

This leads me to believe we will see some landlords selling off property from their portfolios (therefore increasing supply, one of Mr Osborne’s aims, which in turn could bring in capital gains tax and stamp duty revenue) or the tenants paying even higher rents. When you consider the bigger picture of Mr Osborne’s aim of opening up the market for first-time buyers, that is not going to help anyone. In that scenario, it is not necessarily the best scheme to sort the nation’s housing woes.

Tenants who want to buy need to be able to save for a deposit – landlords having to increase rents to finance their properties is not going to help that.

It is another government decision that ticks a few less boxes than it needs to. Perhaps the government should concentrate on building council houses and replacing the ones it is still selling off at large discounted prices before they put pressure on the area of the market that is helping people live where they choose. 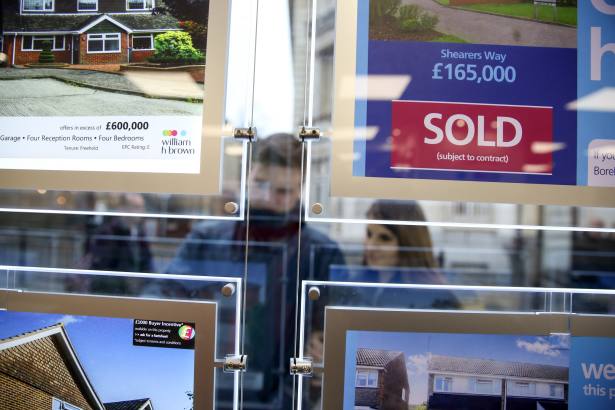 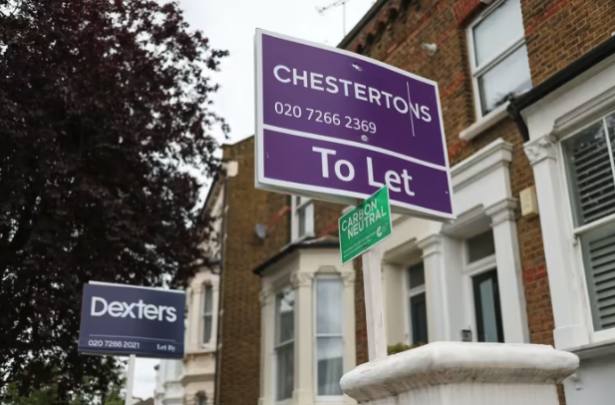 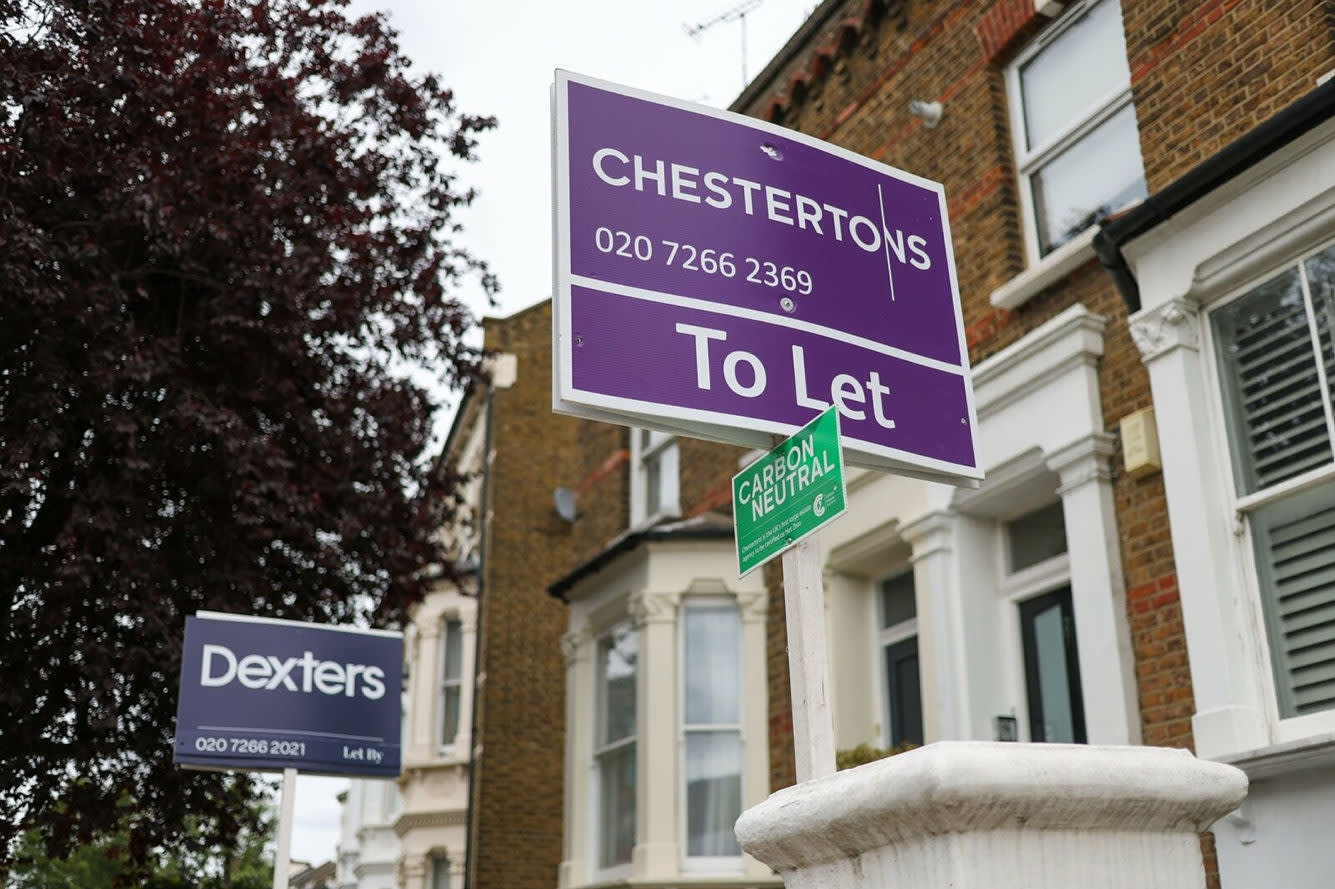