Home-owners borrowed £12.2bn for house purchase in August, according to the Council of Mortgage Lenders, up 11 per cent year-on-year.

The Bank of England’s decision to cut the base rate to 0.25 per cent in August coincided with the CML reporting a surge in lending as home-owners took out 66,000 loans, up 13 per cent on July and 9 per cent on August 2015.

Meanwhile home movers borrowed £7.1bn, up 15 per cent on July and 3 per cent compared to a year ago.

Remortgage activity totalled £5.9bn, down 2 per cent on July but up 41 per cent compared to a year ago.

Landlords borrowed £3bn, unchanged month-on-month but down 12 per cent year-on-year.  In April purchasing landlords were hit with a 3 per cent increase in the rates of stamp duty land tax and they are facing a raft of affordability measures.

“Mortgage rates remain at or close to historic lows, and the re-pricing of mortgages following August’s base rate cut should help to underpin a continuing, strong appetite for home-ownership over the coming months.

“Buy-to-let by contrast continues to operate at lower levels five months after the stamp duty change on second properties.

“This appears to be a long-term trend, and with lenders potentially tightening affordability checks ahead of the tax changes in April 2017, activity on the buy-to-let house purchase side may well remain at current levels.”

He said: “While August showed an encouraging pick-up for the market, September and October have been busy as borrowers move to secure a cheap mortgage deal.

“There is renewed interest from people keen to get deals done. Lenders will have one eye on year-end targets and we expect to see some cracking deals over the coming weeks.” 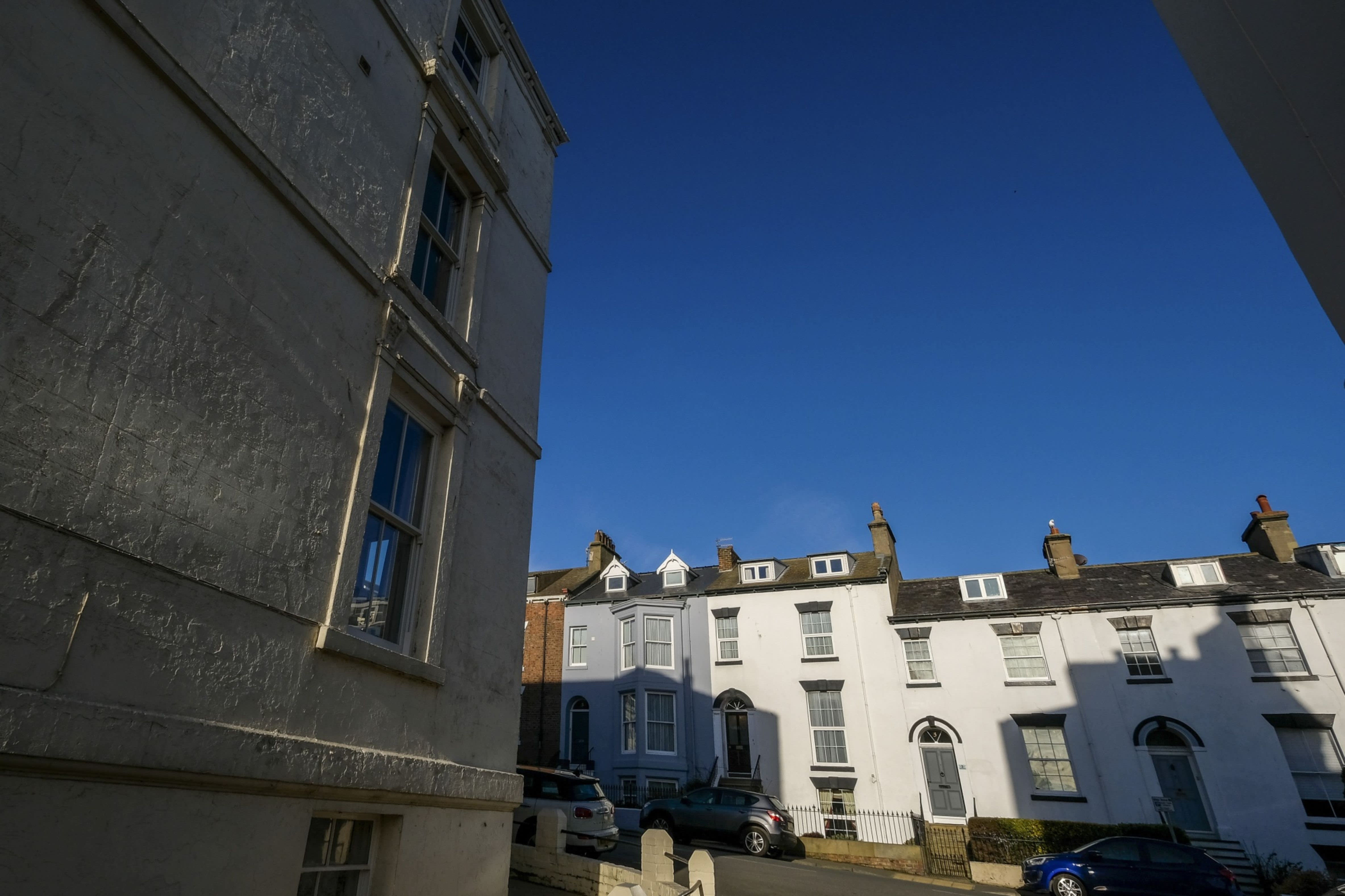