House prices are expected to continue to rise across the UK (not including London) over the next 12 months, experts have claimed.

A combination of house price rises regionally, together with slow or flat wage growth, is still hurting first-time buyers.

Some flattening in house price inflation since the Brexit vote may mean the rate of increase will reduce to a degree.

The latest Hometrack UK Cities House Price Index has revealed the significant disparity between wage growth in the UK, particularly in London and Greater London, and between rising house prices.

Jeremy Duncombe, director of Legal & General Mortgage Club, says while the market remains "as it was" in the lead-up to the vote to leave the European Union, "what hasn't changed is the fact house price inflation is continuing to rise well above wage inflation".

He says: "The expanding gap in supply and demand means that for many first-time buyers, homeownership is becoming an unattainable dream."

According to Hometrack's index, an 86 per cent uplift in house prices since 2009 has pushed the price to earnings ratio in London over 14 times, more than double the UK average of 6.5 times. Cambridge and Oxford are close behind.

The report from Hometrack read: "In the short term we expect regional cities to continue to drive house price growth. Many of these cities have seen relatively limited house price growth in the past six years and have significant upside for house price inflation."

This forecast is subject to the outlook for the economy, borrowing costs and earnings growth over 2017 as the Brexit process is started.

According to Stephen Smith, director of Legal & General Housing Partnerships, the "ongoing rise in house prices is certainly not surprising".

He comments: "With the price of property increasing well above wage inflation, first-time buyers will continue to struggle to make their first step onto the housing ladder."

"High prices are clearly a key concern for first-time buyers", says David Hollingworth, associate director of communications for London and Country. "Saving for an adequate deposit when house prices continue to climb can only make the task harder.

"The rate of increases in price varies substantially depending on region, and the big rises in London and the south east have not been felt to the same degree elsewhere, however."

Guide to Brexit and the first-time buyer 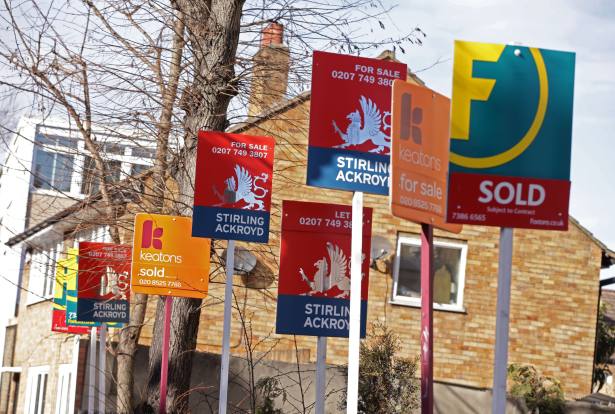