The low interest rate environment has had an impact on the take-up of offset mortgages.

As we entered the 21st century, the initial launches of offset mortgage deals from Woolwich and Intelligent Finance were hailed as a new dawn.

The challenge for offset was initially to get the concept across to consumers.

Historically, offset mortgages have accounted for a relatively small proportion of the overall residential mortgage market and this can certainly be put down to people hunting for the cheapest rate.

Typically, if you compare the headline rate of an offset mortgage with a conventional mortgage, it does not look competitive.

However, if you don’t want to change your mortgage every two years to chase the best deals, then most advisers FTAdviser spoke to argued an offset rate is generally competitive.

Interest rates dropped in March 2009 after the Bank of England lowered its base rate to 0.5 per cent. Since then, it has remained low, dropping in August last year to 0.25 per cent after the vote to leave the European Union.

Bernard Clarke, communications manager of the Council of Mortgage Lenders, says returns on savings are low at the moment, particularly if the customer wants instant access.

So, he says an offset can still be a good choice for those who want to use their savings to reduce their mortgage costs, but would like the flexibility of being able to draw on their saving if they want or need to.

For example, Barclays Bank's offset rates are approximately 2 per cent - but savings rates on its cash Isas range from 0.4 per cent to 0.65 per cent as at the time of writing.

Alternatives to an offset mortgage

However offset mortgages are far from the only option facing those with home loans unhappy with their savings pots.

As clients may not be getting the interest rate they need or want on their savings, there are alternative mortgage products that they can consider.

Many mortgage deals will allow overpayments, typically up to 10 per cent a year, without charging an early repayment charge.

Regular overpayments, a payment holiday or drawdown has a similar effect on the mortgage interest charged as offsetting but it is not as flexible in the fact that you cannot necessarily draw back the overpayments without applying to do so and going through further underwriting checks.

However if you are not lucky enough to have a lump sum of savings, Christine Newell, mortgages technical director at Paradigm Mortgage Services, says this is a good alternative to reducing your mortgage term.

Clients with irregular income from bonuses or commission may benefit more from a deal set up like this, than an offset, she says. 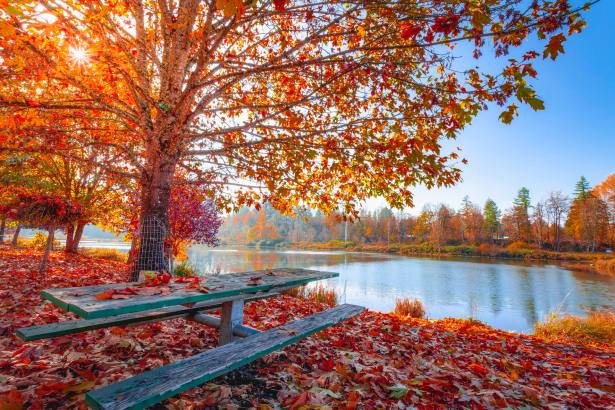 Mortgages Offset (Not Use) Company
A service from the Financial Times