Mortgages require a lot of paperwork and this is certainly true - perhaps even more so - of the self-employed mortgage market.

But in addition to the paperwork involved, some commentators believe the process of getting a mortgage for self-employed clients has become restricted over the last eight to 10 years, as a result of the credit crisis, increasing regulation, ever-tightening lending criteria and rising house prices.

Not everyone believes there is a problem.

According to the FCA's Responsible Lending Review in May 2016, there was no evidence that mortgage companies were restricting their offerings to self-employed people.

Charles Haresnape, group managing director for mortgages at Aldermore, comments: "The FCA's review found there was no evidence that mortgage companies were being prevented from lending to self-employed borrowers by the new affordability rules and that the volume of loans had not fallen.

"However, this is not necessarily the view on the ground, and our survey of mortgage brokers in May that year found 86 per cent saying that lenders needed to do more to improve mortgage choice for the self-employed."

In the first instance, lenders became stridently risk-averse after the credit crisis.

Between 2010 to 2013, advisers and consumer groups were campaigning heavily to push lenders to start lending again, either in terms of loans to businesses or mortgages, because the banks were simply not lending as much as pre-credit crunch.

The government at the time had to force lenders to stop retrenching and start lending; Vince Cable's £70m boost to small business lending in 2013 highlighted concerns that bank lending had all but dried up and something had to be done to get the money flowing again.

Only when you explore a person's financial background can you really begin to assess their true affordability with lending decisions made on a case-by-case basis.

But prudence did prevail. A snapshot of lending trends among banks and building societies shows the peak of lending in 2007 to 2008, followed by a significant drop-off until recently, according to data from the Bank of England/Trading Economics

"The issue", says Matt Andrews, managing director at Bluestone Mortgages, "lies with the strict, automated scoring models used by many high street banks to decide who can afford a mortgage or loan.

"These are often based on simple credit calculations, with little thought given to who is behind the numbers.

"Only when you explore a person's financial background can you really begin to assess their true affordability with lending decisions made on a case-by-case basis."

In the immediate years after the credit crisis, the number of providers diminished. 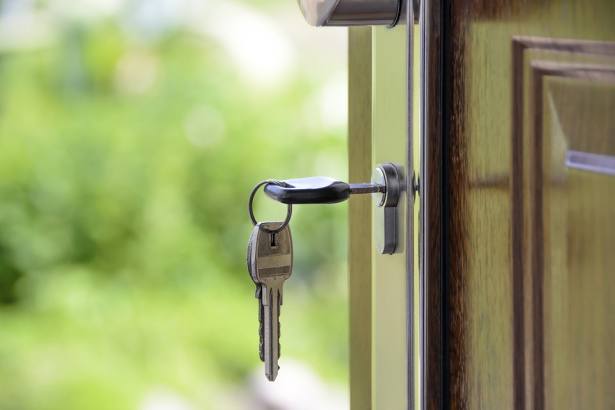 Regulation Mortgages Aldermore
A service from the Financial Times