New second charge lending business fell by 6 per cent in January, according to the latest data from the Finance and Leasing Association.

The figures also showed an 11 per cent drop in new second charge lending by volume during the same period.

The total value of second mortgage lending in January was £69m.

There was a 4 per cent fall in second charge mortgage lending during the three months to January (£218m), but over a 12-month period lending rose by 1 per cent to a total value of £869 million.

Mike Richards, director at Mortgage Concepts Associates, said: “Some of the fixed rates now are so cheap that people are now jumping on to fixed rates, and remortgaging is strong at the moment.

"Rates are the lowest they have been for a long time and it may be people are choosing to remortgage rather than borrowing money off a second charge lender.

“With the tightening of some of the criteria on second charges, that could be a reason. Otherwise it may just be a seasonal change – a roll over from Christmas when everywhere was quieter.”

Harry Landy, sales director at Enterprise Finance, said: “The specialist lending sector as a whole is growing, and we are seeing an increasing number of investors exploring the flexibility specialist financing can offer.

"FCA regulation and the introduction of the Mortgage Credit Directive have positively influenced the market, improving choice and quality for consumers.

“Intermediaries are also becoming more aware of the benefits of second charge mortgages and specialist lending, advising their clients on the speed and flexibility these can offer.

"As such, we are confident that the market will continue to grow even further in the months ahead.” 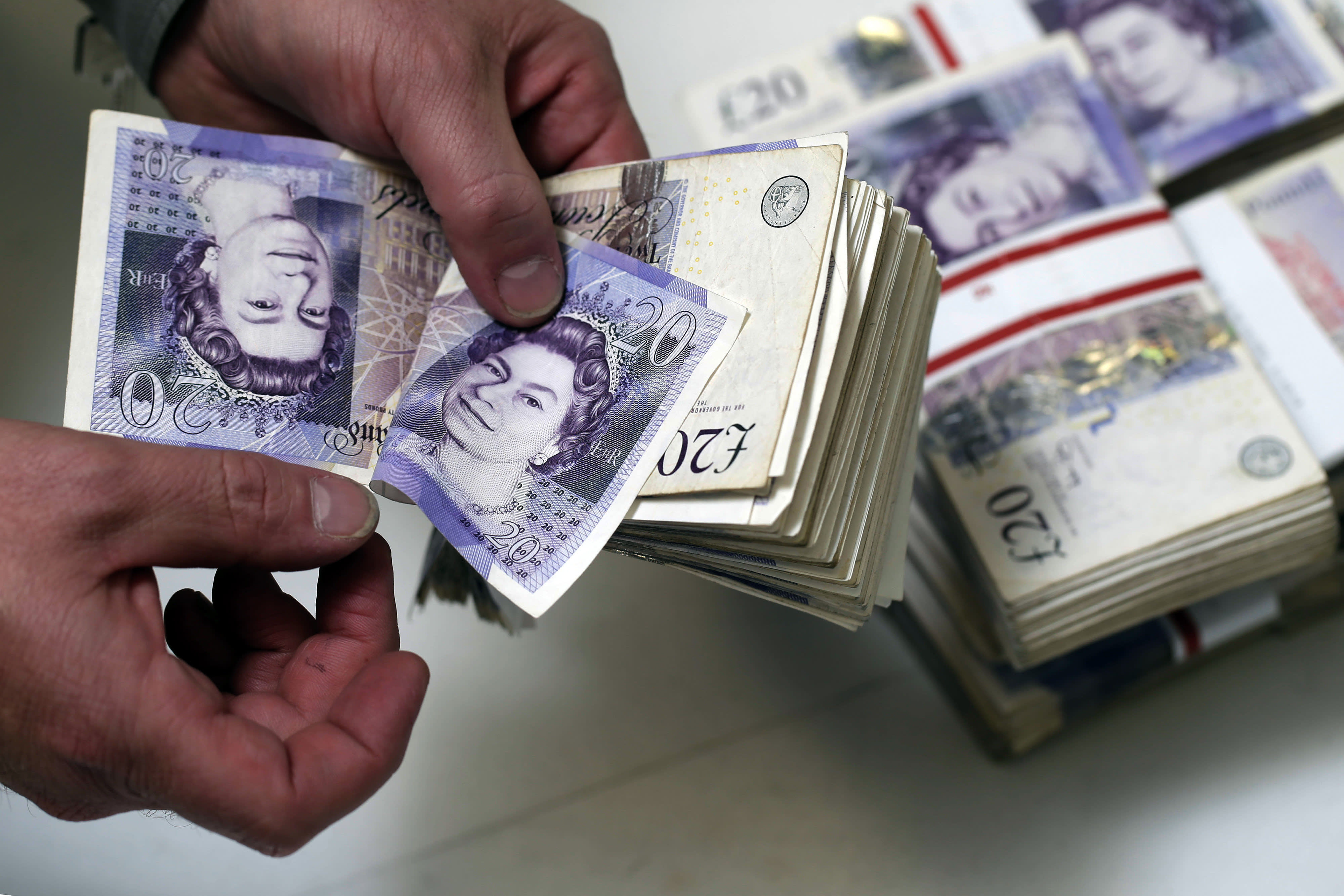 Fee pressure behind 'push on ESG'