The rate of growth in the British housing market shrank this month, as the number of people owning their own home dropped to its lowest level in more than three decades.

Annual house price growth slumped to 3.5 per cent in March, down from the 4.5 per cent seen in February, according to Nationwide’s latest house price index.

This was the slowest rate of annual growth since August 2015 and on a monthly basis house prices fell by 0.3 per cent between February and March - the first time this has happened since June 2015.

Robert Gardner, the building society’s chief economist, said the annual rate of house price growth had “softened”, but said the data painted a mixed picture across the UK in the first quarter of the year.

While southern regions of the UK generally saw prices rise, Mr Gardner said there was a further narrowing in the differential between the north and south.

Figures from the latest English Housing Survey revealed the ownership rate had continued to fall, sinking to 63 per cent last year, which is the lowest level recorded since 1985.

Mr Gardner said the last couple of years have seen a slight improvement in the proportion of young adults owning their own home, but stressed that this remains considerably lower than a decade ago.

The data also revealed a significant fall in home ownership rates for those aged between 35 and 44, dropping to just over half from the 74 per cent figures posted in 2006.

“Demand has been softening ahead of the Article 50 trigger and creating uncertainty in the market. While demand to buy is still strong, accessibility and affordability are proving illusive for many.”

Mr Leaf said one big factor that has come into play over the past month has been a weakness in rental demand from younger people, which he warned could inevitably impact house prices, as well as investors’ appetite. 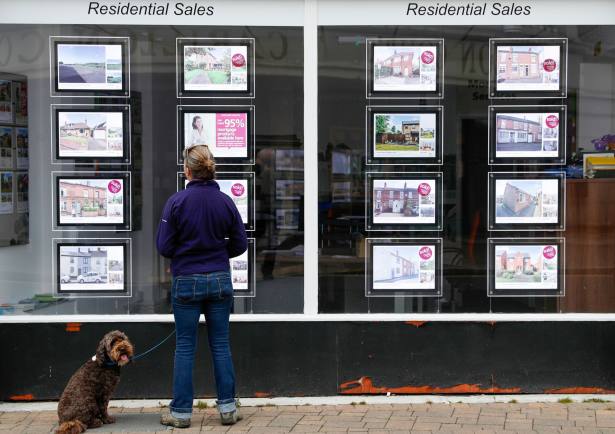 Economist UK Nationwide BS
A service from the Financial Times