“There are certainly some attractive headlines to this, not least the ability to set mortgage interest against income as an expense and the lower rates of tax paid on corporation tax”.

And Ms Sedgwick believes concerns over the SDLT hike have been overblown: “Landlords quickly realised that while SDLT is an unwelcome expense, capital growth could still ensure the overall investment return remains attractive.”

Harry Landy, managing director of Enterprise Finance, says SDLT did have an impact on the market, causing a rush to buy in March 2016, followed by a more subdued market for buy-to-let purchases. He also cites the rising use of SPVs as a means to mitigate the effect of the stamp duty surcharges.

However, Mr Landy believes there are bigger challenges when it comes to existing buy-to-let assets for landlords that are held in the individual’s name.

According to him, this presents two challenges:

Challenge one: "Mitigating those tax implications and ensuring the property is still economically viable is a significant challenge. How that will play out is not yet clear, though some smaller landlords will likely sell-up.

"For advisers, new developments may emerge to help clients manage transferring properties into limited companies, and there’s certainly much interest in 2013’s Ramsay vs HMRC ruling in this arena.

"However, that’s as much a tax consulting issue as a mortgage one, so advisers would do well to work with their client’s tax consultants."

Challenge two: Mr Landy says: "The second challenge is raising new capital on existing BTL assets. With new guidelines on higher rental income coverage of mortgage payments, the High Street is typically allowing existing borrowers to remortgage to better deals, but only on a £-for-£ basis of their existing capital.

"Should a borrower wish to release equity – for example, to expand their portfolio – they may be trapped, as they can only remortgage on the higher rental income test. Here, advisers could consider second charge buy-to-let mortgages, which specialist lenders can and will do."

Just as the market was starting to get accustomed to the various changes announced in 2015, the 2016 Budget had more tax changes in store for property investors.

Mr Osborne made it clear that landlords with more than 15 properties will not be protected from the 3 per cent SDLT.

The chancellor made it clear these higher stamp duty rates would help to raise £60m towards the government’s investment in community-led housing developments (for first-time buyers) - especially in areas “where the impact of second homes is particularly acute”. 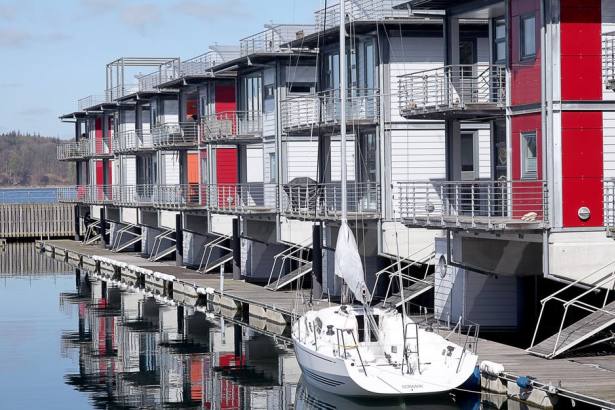 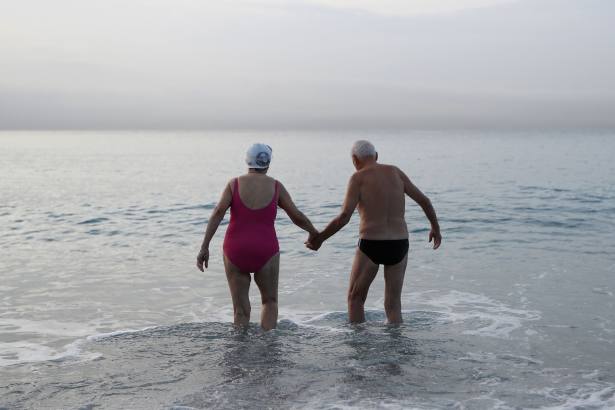 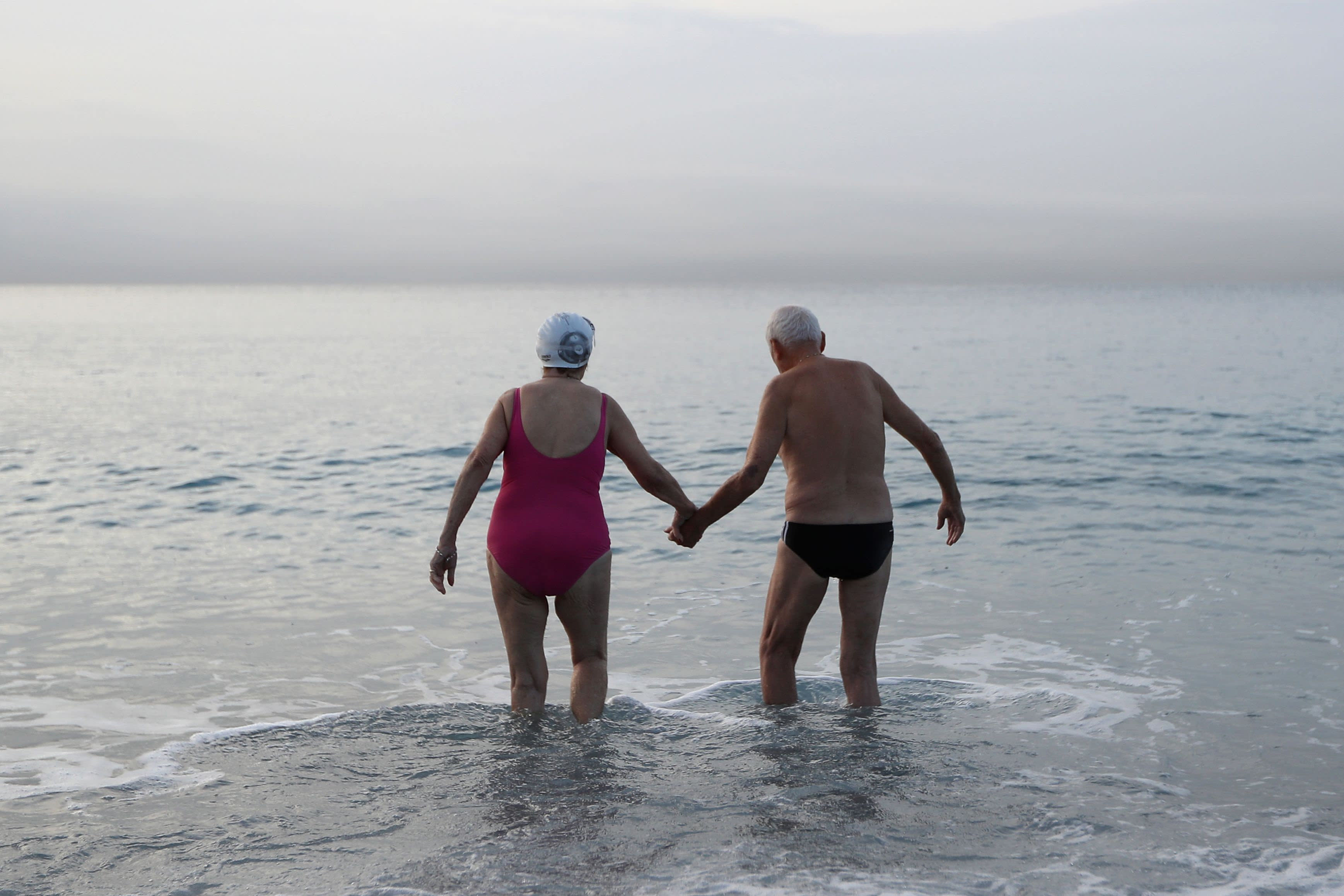 The landscape has changed for older borrowers

Rights that unmarried couples do and don't have