A general lack of awareness of second charge lending, or second charge mortgages, among advisers and brokers means there is still plenty of scope for the market to develop in the coming months and years.

As evidenced in the first article in this special report, second charge lending took a hit at the beginning of the year, so pressure is on the industry to think of ways it can appeal to a wider market and increase its presence.

Perhaps one of the biggest challenges facing the second charge space is shaking off its image as an option of last resort for the financially dubious.

Mark Dyason, managing director at Thistle Finance, agrees: “The second charge market has a challenge to show that it is complementary to the first charge market, not where you end up as the last chance saloon.

“Also it must demonstrate the costs of using [second charges] are not as high as previously [was the] standard and has the flexibility to deliver solutions for clients unavailable in the first charge market.”

There remains a risk that some intermediaries are sleepwalking into inappropriate product recommendations, simply because of the perception that second charges are expensive, so not worthy of consideration.

Certainly, second charge rates have come down significantly – where before they may have been closer to 12 per cent, now rates are being offered from 3.83 per cent.

He acknowledges: “New products appear all the time and many people would be surprised at the rates available to clients in second charges often being lower than some of the products at the top end of the near prime market.”

This reputation for high, often double digit rates has held the market back from wider uptake.

Could this be about to change?

He insists what he calls “savvy mortgage intermediaries will clean up.

“Not only will their clients benefit from this downward pressure on rate, they will deliver great value to their clients by choosing low fee models,” he explains.

“But there remains a risk that some intermediaries are sleepwalking into inappropriate product recommendations, simply because of the perception that second charges are expensive, so not worthy of consideration.”

His solution for continued expansion of the market relies on further involvement by the regulator.

Mr Harness suggests: “A positive solution could be for the regulator to expand the requirements of MCOB 4.4A.8A, and insist that intermediaries obtain a second charge quote on every capital raising remortgage to mitigate the possible risk of intermediaries recommending the wrong product. 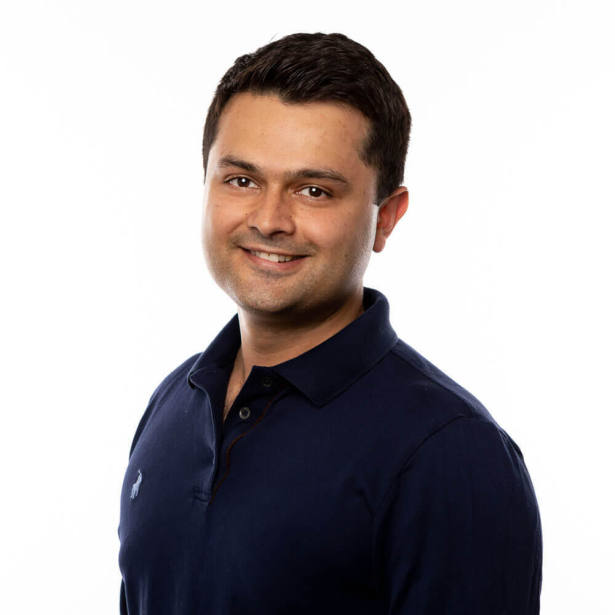 Buy-to-let lender cuts rates by up to 0.25 percentage points