Regulation has always played its part in restricting or spooking the market and mortgages is no stranger to the part new rules can play.

When the European Union Mortgage Credit Directive (MCD) came into force in 2015, it brought with it a raft of measures to tighten up the largely unregulated international mortgage arrangements.

For Julian Sampson, head of lending for TWM Solicitors, the MCD has “been in European minds since 2003”, so in some respects, he believes “the Directive has been relevant to certain cross-border mortgage lending decisions for some time”.

Mr Sampson continues: “The impact on advisers is to consider with care the fact that internationalisation of finance means advisers may well assume a relatively consistent approach in general terms, but the nuances in internal regulation could spring unwelcome surprises.”

There is a sense of much greater scrutiny under MCD. Daniel Howarth, head of Enness International, comments: “The MCD has put a large emphasis on national financial bodies regulating intermediaries, which were previously un-regulated in arranging international private finance.

“In addition, banks have to be more conscious of the rules and regulations of mortgages of the countries in which their clients reside.”

MCD has had a big effect on the market and has made cross-border lending more difficult, in particular for expats and internationals who used to live in their property but have now let it.

He points out that in the case of lending to UK residents and tax domiciles, brokers must refer to the Financial Conduct Authority (FCA).

Mr Enness adds: “Intermediaries and banks now have to be conscious that all written material and advice is compliant to the FCA’s various sourcebooks.”

Moreover, according to Mark Posniak, managing director at Octane Capital, this level of scrutiny has had a big effect on how the end client is finding it more difficult.

He says: “MCD has had a big effect on the market and has made cross-border lending more difficult, in particular for expats and internationals who used to live in their property but have now let it.

“These are now classed as consumer buy-to-let and the effect is much heavier underwriting and qualification of products.”

For Stuart Marshall, managing director of Liquid Expat, the overall effect of the MCD has been to create more "positive options" for clients. It's the UK's own laws that are making more of an impact, Mr Marshall says.

"Across the EU, countries have interpreted the MCD requirements differently and some have seen little impact. In the UK, it has taken lenders a bit of time to fully understand the changes but this has meant there have been more positive options created for clients.

"The change that has brought the most impact is the interest ratio cover from the Prudential Regulation Authority, which was brought into effect in January 2017."

Gareth Hill, spokesman for the Council for Mortgage Lenders also highlights a new complication with regard to currency. 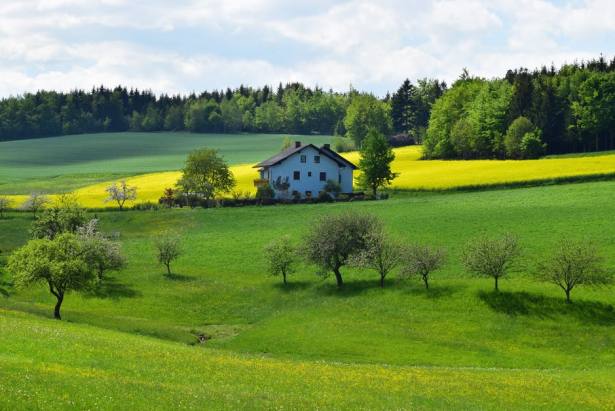