Mortgage approvals climbed by almost 5 per cent in July, according to seasonally adjusted data from the Bank of England.

But on a non-seasonally adjusted basis the total number of mortgage approvals fell from 140,017 to 134,711.

The seasonally adjusted rise comes amid ongoing pressures on affordability for homebuyers due to declining real wage growth.

It also follows news of an ongoing slide in house price growth, which is down to an annual rate of 2.1 per cent, according to Nationwide.

Alastair McKee, managing director of national mortgage broker One 77 Mortgages, said: “There’s life in the old dog yet as canny homeowners continue to lock in cheap deals while they can before the spectre of interest rate rises looms.

“What is encouraging is that new mortgage approvals are not tailing off but putting in a surprisingly upbeat performance in the face of some pretty intimidating headwinds.

“Don’t forget that annual UK house market growth has more than halved in a year, transaction levels have been dropping, business investment is down and retail sales growth slowed at the fastest pace in over a year last month.

“Borrowers don’t seem to be paying any of that much attention and first time buyers could be driving a lot of this traction. They won’t want to miss the party and will be keen to take advantage of low rates themselves.

“However, new approvals are unlikely to be to blame for swollen stamp duty receipts confirmed this week. In fact that’s more likely to be explained to some degree by the stamp duty surcharge on second homes.”

According to the Bank of England's figures, mortgage approvals for house purchase have been on a downward trajectory for most of 2017 but this month's figures show levels spiking beyond their January levels when there were 68,664.

In fact mortgage approvals for house purchase in July were at their highest level since December 2015.

Meanwhile remortgaging approvals have been growing for several months and are just below the previous high from December 2016 when there were 46,464. 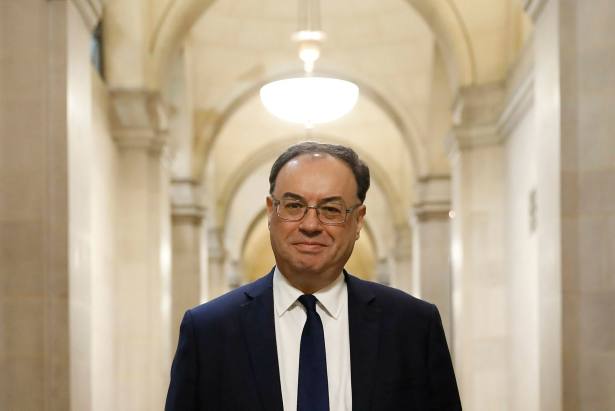 Bailey to be grilled over BoE appointment next week