Santander has cut rates on high loan-to-value (LTV) fixed rates to support first-time buyers and second-steppers in an overhaul of its mortgage range.

Improvements have also been made to the lender’s five-year fixed rate products, with loans available from 2.04 per cent at 80 per cent LTV with a £999 fee.

Santander has extended its two-year fixed rate first-time buyer exclusive at 85 per cent LTV to all buyers, meaning customers will be able to secure this rate whether they are buying a new property or remortgaging.

First time buyers can take advantage of a free valuation and £250 cashback.

The lender has also cut its two-and-a-half year fixed New Build exclusive at 85 per cent LTV to 1.84 per cent with a £999 product fee.

Miguel Sard, managing director of mortgages at Santander UK, said: “By reducing the rates on our higher loan-to-value two and five-year fixed rate product range, we hope to enable more first time buyers get a foot on the housing ladder.

“We know that appetite for homeownership remains high, we are working to support these customers make their dream a reality.”

Santander was the only major lender to drop down the Council of Mortgage Lenders’ (now UK Finance) gross lending rankings for 2016, and later pledged to regain its market share.

Ray Boulger, senior technical manager at John Charcol, said the overhaul could help them to recover some of that lost ground.

“Because market share is below they really only have two fundamental choices – make rates more competitive or alter criteria,” he explained. “We are not seeing much change in criteria, and if you are think about criteria it takes a while to put into place.

“Now is the time for any lender that wants to boost their market share to make their range more competitive.”

He added that a drop in swap rates had provided some leeway for Santander to cut interest rates, although that would also benefit other lenders. 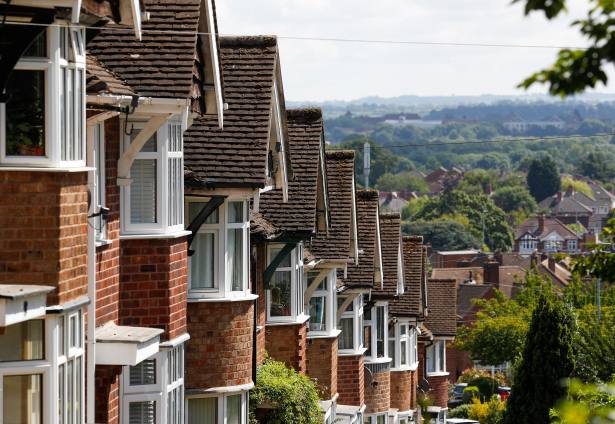