The cost of moving in London has soared to more than £32,000 as house prices push up fees and stamp duty, according to Lloyds.

A 47 per cent jump over the past decade has led to the average home mover in the capital spending £32,092 on associated costs – three times the UK average.

It comes at a time when annual growth in average earnings stands at 2 per cent and the price that consumers have to pay for goods and services is up by 3 per cent.

More than half the increase in average moving costs in 2017 has been due to stamp duty costs, which have climbed by 16 per cent to £2,897.

The south-west has seen the biggest increase in the cost of moving over the past year (21 per cent), followed by East Anglia (18 per cent).

Andrew Mason, mortgages product director at Lloyds Bank, said: "The cost involved when moving home has continued to rise over the past year, making it even more difficult.

"Those looking to move in London are facing a considerable challenge with the cost involved being nearly three times the national average.

“The combination of both higher property prices and the rapid increase in those prices in recent years results in significantly higher moving costs.” 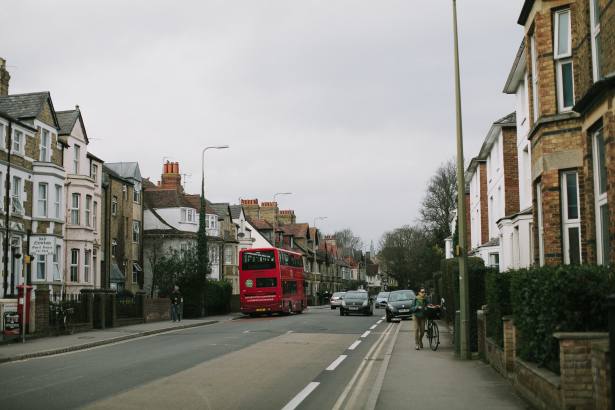