The proportion of letting agents seeing landlords raising their rents has reached a two-year high, according to ARLA Propertymark.

Some 35 per cent of estate agents saw landlords pushing up costs for tenants in August – the highest level since July 2015, when 37 per cent saw rents increase.

The figure has jumped by more than a third year-on-year from 27 per cent in August 2016.

Just 2 per cent of tenants successfully negotiated a rent reduction – down from 2.5 per cent in July.

ARLA’s data, which is based on an online survey by Opinium Research among 216 ARLA member branches between 30 August and 11 September, suggests landlords could be shifting the burden of recent tax and regulation changes on to their tenants.

It comes shortly after a survey by Nationwide revealed landlords had been trying to absorb the higher costs themselves but were nearing the limits of their ability to do so.

David Cox, ARLA Propertymark chief executive, said: “This month’s findings paint another bleak picture for tenants. In November last year, only 16 per cent of agents saw landlords increasing rent costs, but that figure now stands at 35 per cent – which is likely to continue rising.

“Landlords have had a rough ride at the hands of policy changes at government level, and it’s becoming clear that these additional costs are now being passed onto tenants.”

But Paul Howard, proprietor at Reading-based Box Financial Planning, suggested the picture was not the same in every part of the country.

He said: “The information I am getting is that it is very difficult for landlords to put up rents because the supply of rental properties is still marginally exceeding the demand.

“I have had a couple of cases where clients wanted to put up the rent but the tenant said if they did, they would just find another flat two floors down. In some areas, landlords are finding it difficult to increase the rental level.” 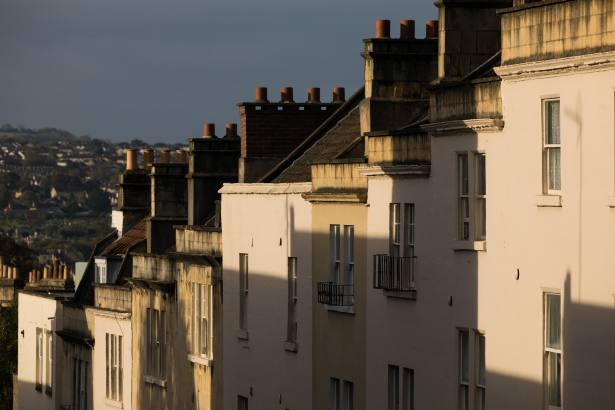 Half of landlords lose rental income during pandemic

Private rentals in later life on the rise