First-time buyers and remortgagers helped drive a 14 per cent year-on-year increase in lending in October, according to UK Finance.

The trade body estimated gross mortgage lending was £23.1bn during the month – up from £21.5bn in September.

The high street banking data showed remortgaging approvals were significantly greater than the monthly average of 27,163 over the previous six months and 37 per cent more than in October 2016.

The surge came amid expectations of an increase in the Bank of England’s base rate of interest, which was lifted from its historic low of 0.25 per cent on 2 November.

House purchase approvals totalled 40,488 in October - weaker than the monthly average of 41,447 over the previous six months and 3 per cent less than in October last year.

The rise in mortgage borrowing came despite an ongoing pay squeeze as inflation, at 3 per cent, remained higher than wage growth of 2.2 per cent.

Quarterly figures from UK Finance recently showed first-time buyer activity remained strong across most of the UK, with London seeing borrowing by this group reach its highest level in a decade.

Principal mortgage consultant at Iress Henry Woodcock said: “Although house prices across England and Wales have slowed in recent weeks, the market has shown remarkable resilience, despite uncertainty around Brexit and base rate increases.

"But any growth continues to be overshadowed by a lack of supply and, although the government plans to stimulate housebuilding, it will take some time to show its influence.

"However, Wednesday’s (22 November) Budget contained some news which could help breathe life into the market.

"The chancellor listened to the clamour to cut stamp duty in England, Wales and Northern Ireland to zero for first-time buyers.

“This is not a tax holiday as many thought, but rather an abolishment of duty for properties up to £300,000. And where prices are very high, such as London, this also includes the first £300,000 of purchases up to £500,000. The move has been greeted with cautious optimism, so it will be interesting to see how this plays out.” 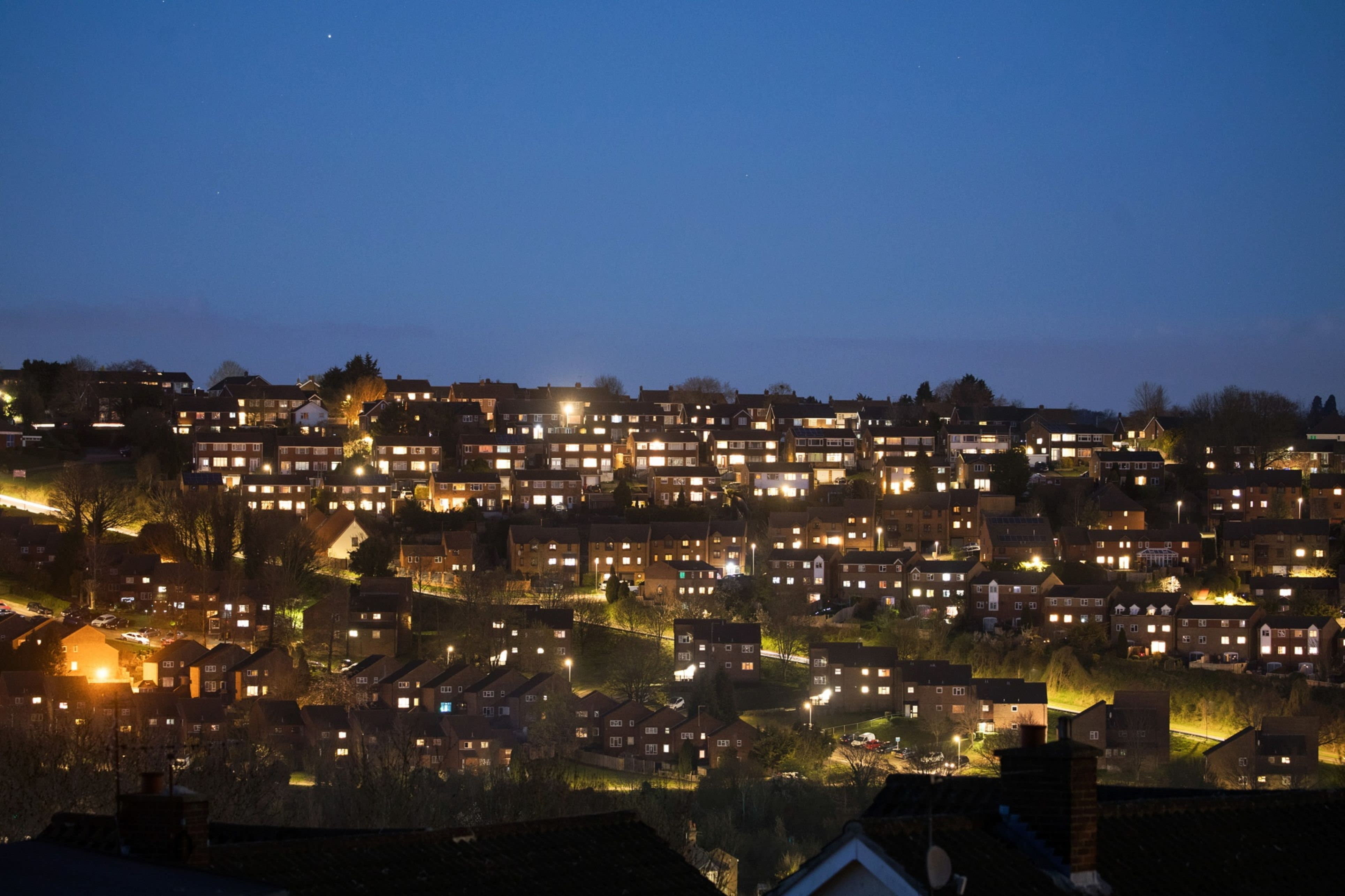