The average interest rate on mortgages continued to fall in the third quarter of 2017, in the run-up to the Bank of England's decision to raise the base rate.

According to figures released by the Financial Conduct Authority this morning (12 December), the overall weighted average interest rate on fixed rate loans was 2.2 per cent, while on variable rate loans it was 2.27 per cent.

These were falls of 0.1 per cent and 0.07 per cent respectively, taking both rates to their lowest levels in the 10-year period the FCA has published these figures for.

During the third quarter, 66 per cent of loans were made for house purchase while 28 per cent were remortgages.

Among the house purchase loans, 21 per cent of total loans were for first-time buyers while 13 per cent were for buy-to-let investors.

Meanwhile first-time buyer lending is broadly stable over the past year but is up from 13 per cent in the third quarter of 2007.

Net advances during the third quarter of 2017 were £16bn, which has been increasing over the course of the year and is at its highest level since the second quarter of 2008.

Non-seasonally adjusted data released by UK Finance today (12 December) showed remortgaging activity is continuing to grow, totalling £7.3bn in October, up 15.9 per cent on September and 17.7 per cent higher than a year ago.

Meanwhile buy-to-let lending for house purchasers totalled £900m, unchanged on September 2017 and October 2016, and first-time buyers borrowed £5.1bn, up two per cent on the previous month and 13.3 per cent higher than in October 2016.

June Deasy, UK Finance's head of mortgage policy, said: "Over the last year, the number of loans for remortgaging have been at record levels; this trend looks set to continue further as we head towards the end of 2017 and borrowers seek to take advantage of low interest rates.

"Mortgage repayments as a proportion of income still remain at or close to their historic low point, and despite the recent base rate rise we can expect monthly mortgage payments to remain affordable for the vast majority of borrowers." 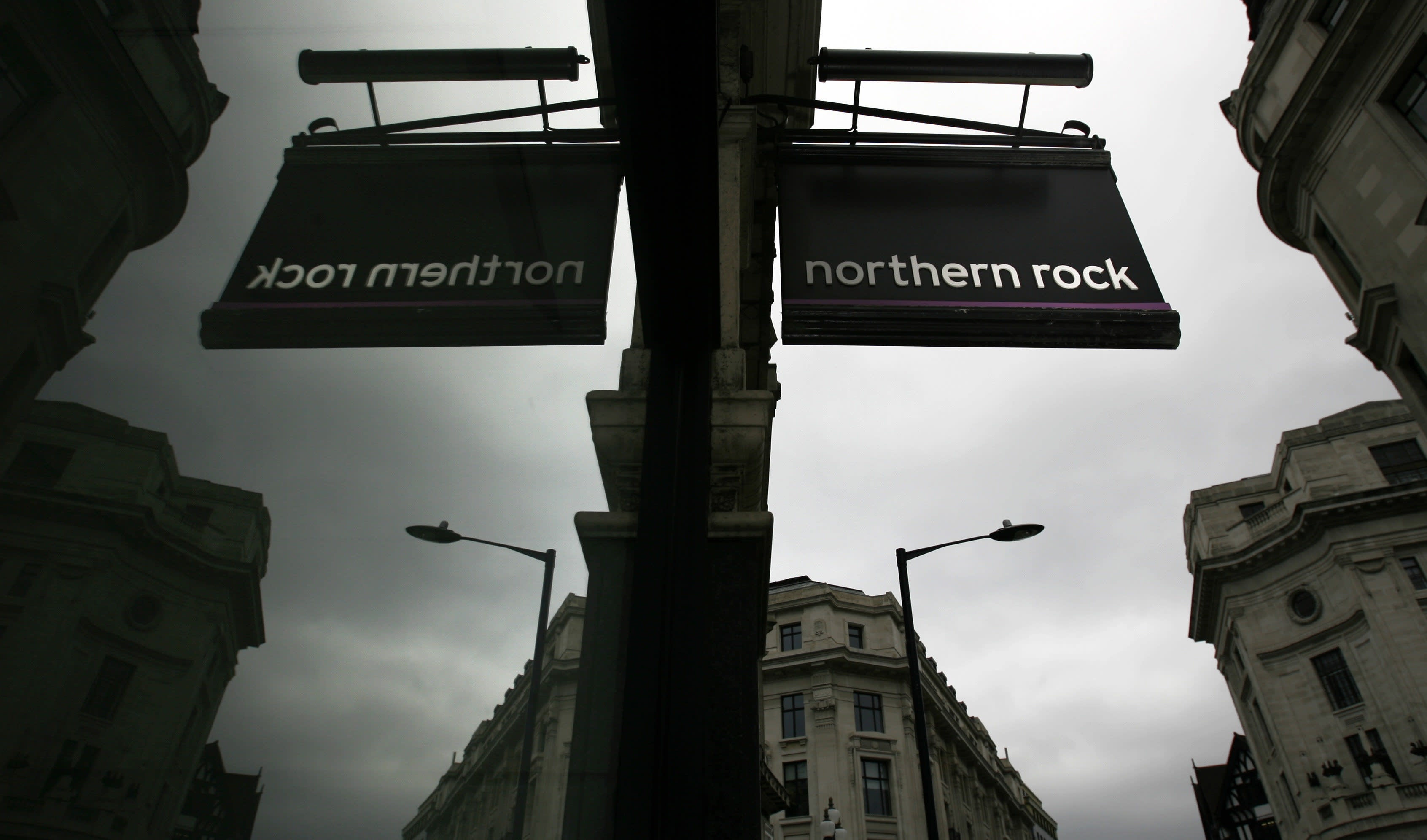