UK rents have begun to shrink for the first time in more than five years as a two-speed market emerged between London and much of the rest of the country.

The average rent dropped by 0.01 per cent in November to reach £1,196 per month, according to the latest edition of the National Rent Review from buy-to-let lender Landbay.

Rents in London dropped by 0.83 per cent as falls were registered in 26 of the capital’s 33 boroughs, offsetting resilient rental growth of 1.27 per cent elsewhere.

Over the past year, the buy-to-let market has been hit by stricter affordability calculations and tighter mortgage underwriting rules, along with the government’s decision to phase out tax relief for landlords.

These factors have added to pressure on the sector from the 3 per cent stamp duty surcharge on additional property purchases, which was brought in during 2016.

John Goodall, chief executive and founder of Landbay, which provides alternative investments, driven by peer‐to‐peer lending, backed by British property, said: “One would expect this pressure to push up rents, but two key factors have allowed [landlords] to shoulder these rapidly rising costs: the Bank of England’s enduring Term Funding Scheme (TFS), which has injected a significant sum of cheap capital into banks, together with record low interest rates, which have also kept borrowing costs low.

“With interest rates now rising and the TFS coming to an end in February, we expect upward rental pressure to be just around the corner. Without a radical house building plan for purchase as well as purpose-built rental properties, rental prices are in danger of soaring over the coming decades.”

The report also reveals how much millennials can expect to spend on rent in their lifetime.

In London, the average household will have spent £273,210 on rent by the time they take their first step on the property ladder, compared to £110,830 elsewhere in the UK.

Jane King, mortgage adviser at London-based Ash-Ridge Asset Management, commented: “My clients are just deciding not to rent in London. They have decided they are just going to put up with the commute. People are moving further and further out because they can afford to buy.

“I also think there is a glut in the London market – there are hundreds of empty new builds to be rented out. All these office buildings are being converted into flats and a lot of them are being let out. There are so many to choose from that would-be tenants are playing landlords off against each other.” 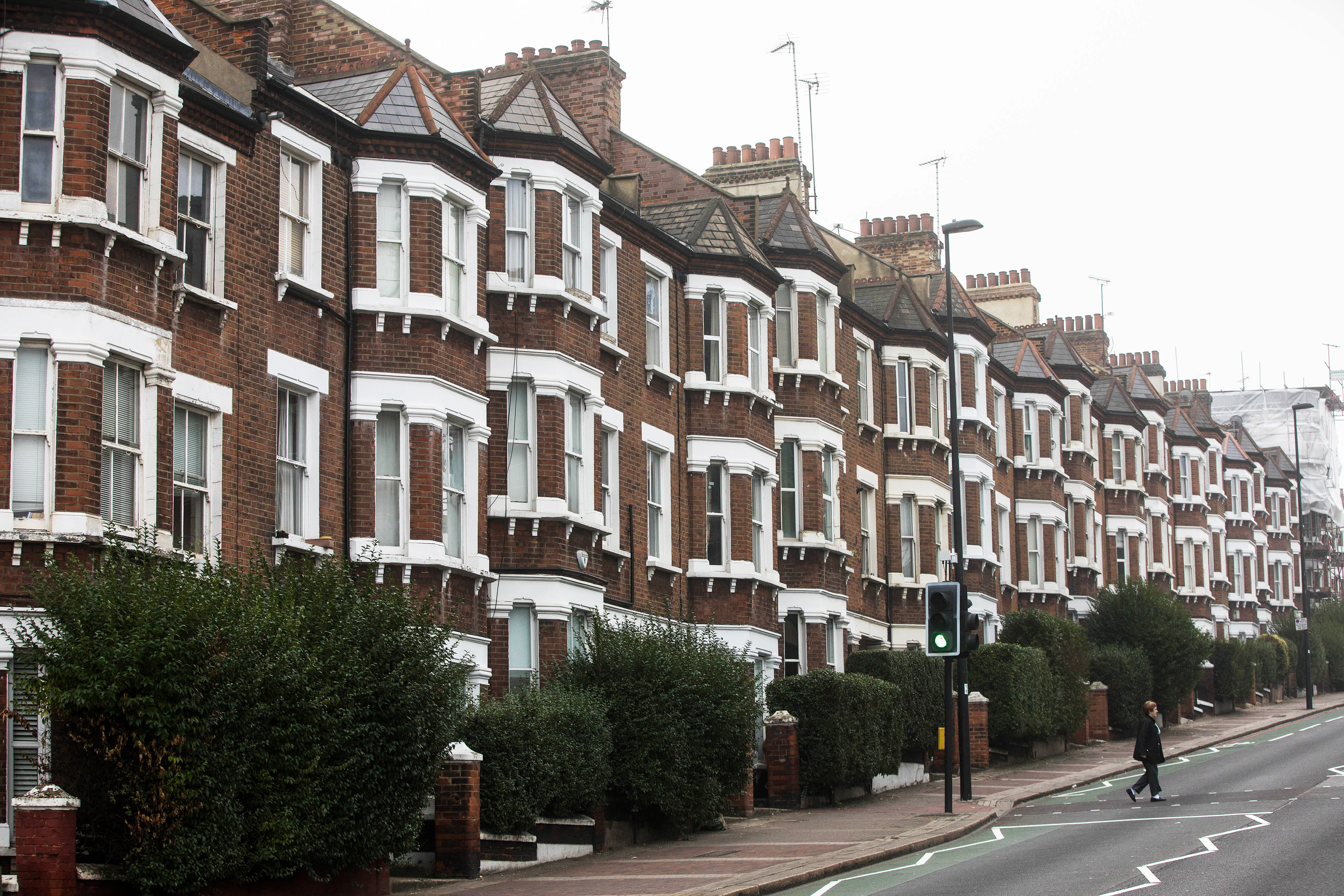