What has been behind the rise of the long-term fixed rate and is this trend likely to continue?

Commentators have suggested it is not one factor but many: fiscal policy, political uncertainty around the terms of Brexit, the lowering cost of getting a long-term fix and the growth of house prices.

Indeed, according to John Eastgate, sales and marketing director for OneSavings Bank, there is no "one factor" to which we can attribute the trend.

He says: "We have been in an exceptional interest rate environment for more than a decade, and while recent events - most notably the Brexit vote - have arguably perpetuated that, the overall macroeconomic picture is a complex recipe with many ingredients."

Although the rate of house price growth has slowed significantly since mid-2016 - possibly caused by a combination of lower sterling values following the vote to leave the European Union and the subsequent uncertainty putting domestic buyers off - the high cost of home purchase compared with the average wage growth is another factor behind fixing.

Firstly, then, how much of an effect might Brexit be having on people's decisions to fix for the long-term, or indeed hold off taking out a mortgage altogether?

There is indeed great uncertainty over Brexit - in December, it was reported that Brexit-related uncertainty continued to hamper the UK’s construction sector, with the Office for National Statistics (ONS) stating that construction output contracted by 0.5 per cent in the third quarter of 2017, having shrunk by 0.3 per cent in the previous three months.

The governor has signalled two more rises in the next three years, based on current projection, but this may change.

While house building growth was still positive, following November's Budget pledges by chancellor Philip Hammond, the ONS reported even this positive growth had slowed down, with uncertainty over how Brexit will play out blamed for most of the disappointing news.

Moreover, there are still question marks over the future direction of sterling, given what happened to the value of the pound in the immediate aftermath of the 23 June 2016 vote and the subsequent short-lived rate cut.

Jeremy Duncombe, currently director of the Legal & General Mortgage Club, comments: "The post-Brexit rate cut certainly brought some of the lowest mortgage rates we've ever seen, so it is no surprise many borrowers have taken advantage of these rates to fix for the long-term.

"However, it is certainly not the only reason. The recent rate rise might be a return to the previous 0.5 per cent level, but it is likely to be a wake-up call for those borrowers who have not fixed their rates  yet for the future, and the prospect of a further, inevitable, rise down the line could be influencing these borrowers to choose to fix for the longer-term." 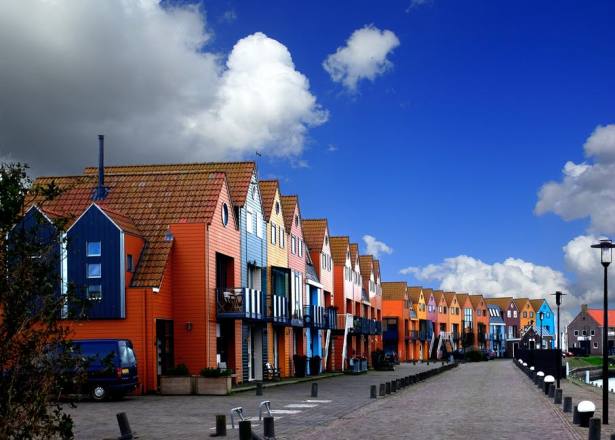