The Post Office is withdrawing from face-to-face mortgage advice in what it has described as a “difficult decision”.

The company said that the decision would affect 73 people across the business, and that it was beginning a consultation with its team of mortgage specialists about the future of their roles.

“We are on our way to becoming a sustainable, successful business, and this means continually reviewing our business to ensure our ways of working are as effective and customer focused as possible,” a spokesman said.

“As part of this, we are introducing a new model for handling mortgage enquiries and applications, working in conjunction with our branch network.

"Unfortunately, this means that we have had to make the difficult decision of moving away from providing the face-to-face mortgage advice which has until now been available in a limited number of our branches.”

Instead, the network is introducing a new model for handling mortgage enquiies and applications, with customer relationship assistants available to speak to customers and pass on applications to be handled by the Post Office Money contact centre.

"This is of course a difficult time for these colleagues and we will be offering them one to one support as we work with them to understand their preferences for their future careers, either in or outside the Post Office,” the spokesman said.

The Post Office was unable to say when the change would happen, saying only that the consultation period would last for 90 days and that it could not pre-empt the outcome.

Unite, the country’s largest union, called the decision another “nail in the coffin” of the Post Office Network’s public service remit.

“This is particularly disappointing as it was not many years ago that the Post Office launched this mortgage product, suggesting that this will be a solution to the myriad of challenges it faces,” said Unite officer for the Post Office, Brian Scott.

“Once again the senior management at the Post Office has failed in its attempt to make the network meaningful and relevant to the public.”

“This is another cynical attempt to remove the Post Office from the high streets of the UK and to transfer the work to corner shops, off licences and pharmacies where the customer experience is poorer and the pay for workers is lower.`'

The Post Office’s mortgage products are provided by Bank of Ireland. At present the Post Office website still offers prospective customers the chance to request an in-branch appointment to talk about its mortgages, while a Freephone number is also offered.

Ray Boulger, technical manager at mortgage broker John Charcol, said that he was "unsurprised" to hear this news.

"I think they will have found that the economics don't stack up," he said. "A lot of smaller lenders are finding the same." 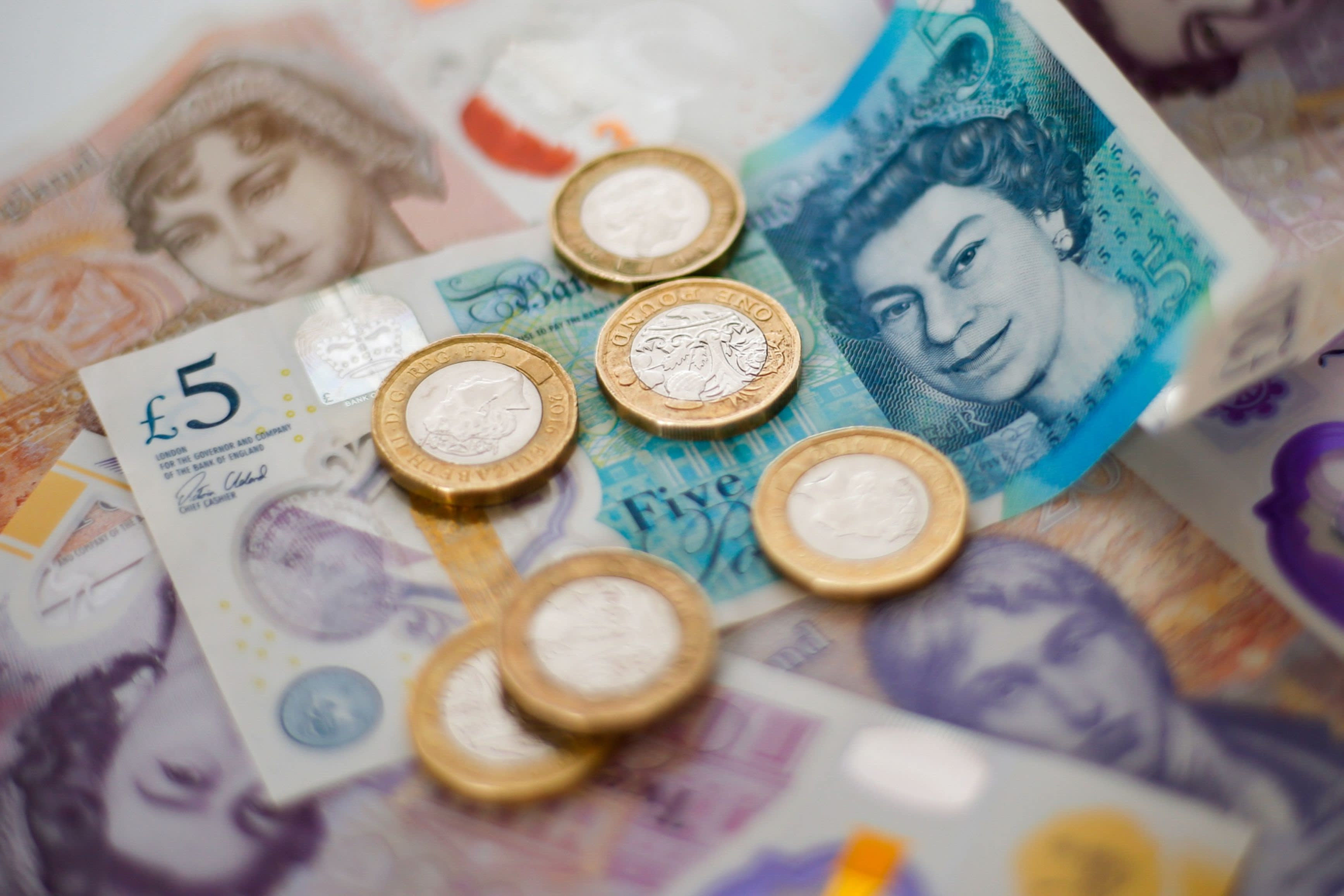 Mortgages Bank of Ireland
A service from the Financial Times