TSB Bank saw its profits dented by the roll out of a new IT system, with profits before tax falling by more than 10 per cent to £162m.

TSB, which was spun out of Lloyds Banking Group in 2013 and bought by Spain’s Sabadell two years later, still relies on Lloyds’ technology, for which it pays an increasing fee to its former parent.

The bank warned this would continue to drag on profits for 2018.

"Until the final phase of the rollout of our new banking platform to customers is completed the contractual increase in outsourcing fees paid to Lloyds Banking Group will continue into 2018," the bank said.

It added that its underlying profit would continue to grow.

The group’s intermediary channel, Franchise, has seen its  portfolio balances increasing by £3.3 billion.

It also exceeded its target of attracting more than 6 per cent of all new and switching bank accounts in the UK for the fourth year in a row and delivered a profit of £162m before tax. 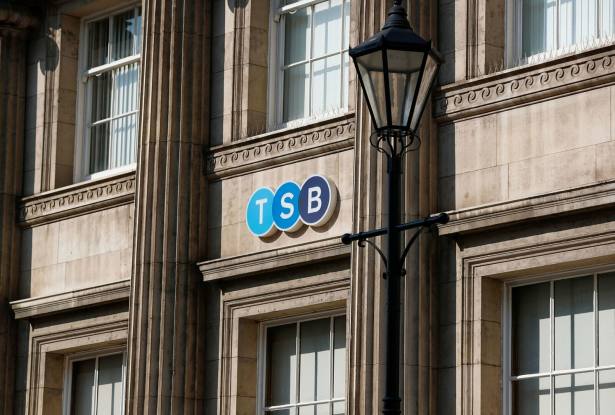 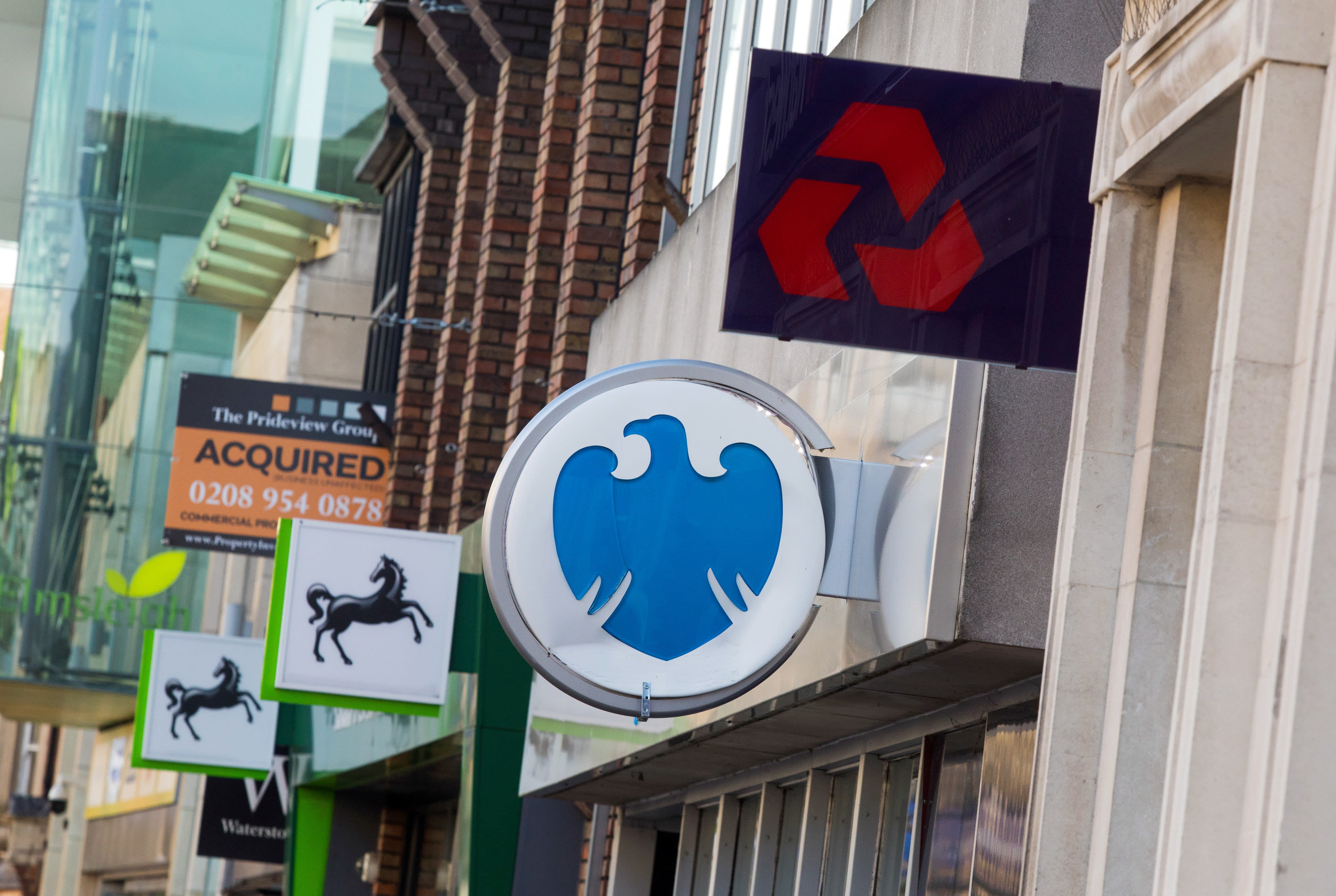 Lloyds Platform TSB
A service from the Financial Times