The volume of housing transactions across the UK is falling as more homeowners opt to "improve, not move", according to the latest figures from HM Revenue & Customs.

HMRC's data showed that property transactions in January was down on the same month last year at 102,610.

Data shows the number of non-adjusted residential transactions in January was around 23.3 per cent lower than in December.

January is typically a slow period for housing transactions, with buyer activity usually ramping up in the spring, but Craig McKinlay, sales and marketing director at Kensington Mortgages, said stagnant transaction figures are "a clear indication that limited housing supply continues to impact on the opportunities for buyers to move onto or up the property ladder".

He said the government needs to address the housing shortage and introduce greater incentives such as tax breaks for buyers, particularly those looking to downsize.

Jeremy Duncombe, director at Legal & General Mortgage Club, said: "It is clear that a lack of housing supply continues to take its toll on the market.

"Not only is it having an impact on potential borrowers who want to make their first move onto the property ladder, but it is also limiting the options available to those who are looking to downsize."

Richard Sexton, director at e.surv, said: "If we are to see a real boost in market activity we need to address our country's limited house supply, which is acting as a roadblock.

“While the government has shown a clear commitment to helping first-time buyers, we still need to see greater initiatives resolving the supply side of the problem."

He suggested that developers and local authorities need to work together to provide more affordable housing.

Mr McKinlay added: “We are on the right path, and growth in first-time buyers and more sustainable house price rises are to be welcomed, but we still need an ambitious, long-term commitment to housebuilding from the government if we are to resolve the supply crisis for the next generation.”

But Shaun Church, director at Private Finance, was more positive about the outlook.

He said: "Given the current political and economic uncertainty, the fact the market is holding steady should be appreciated rather than taken for granted."

He pointed out that the number of new buyers taking out a mortgage in 2017 reached an 11-year high and said the removal of stamp duty for first-time buyers should help maintain this trend. 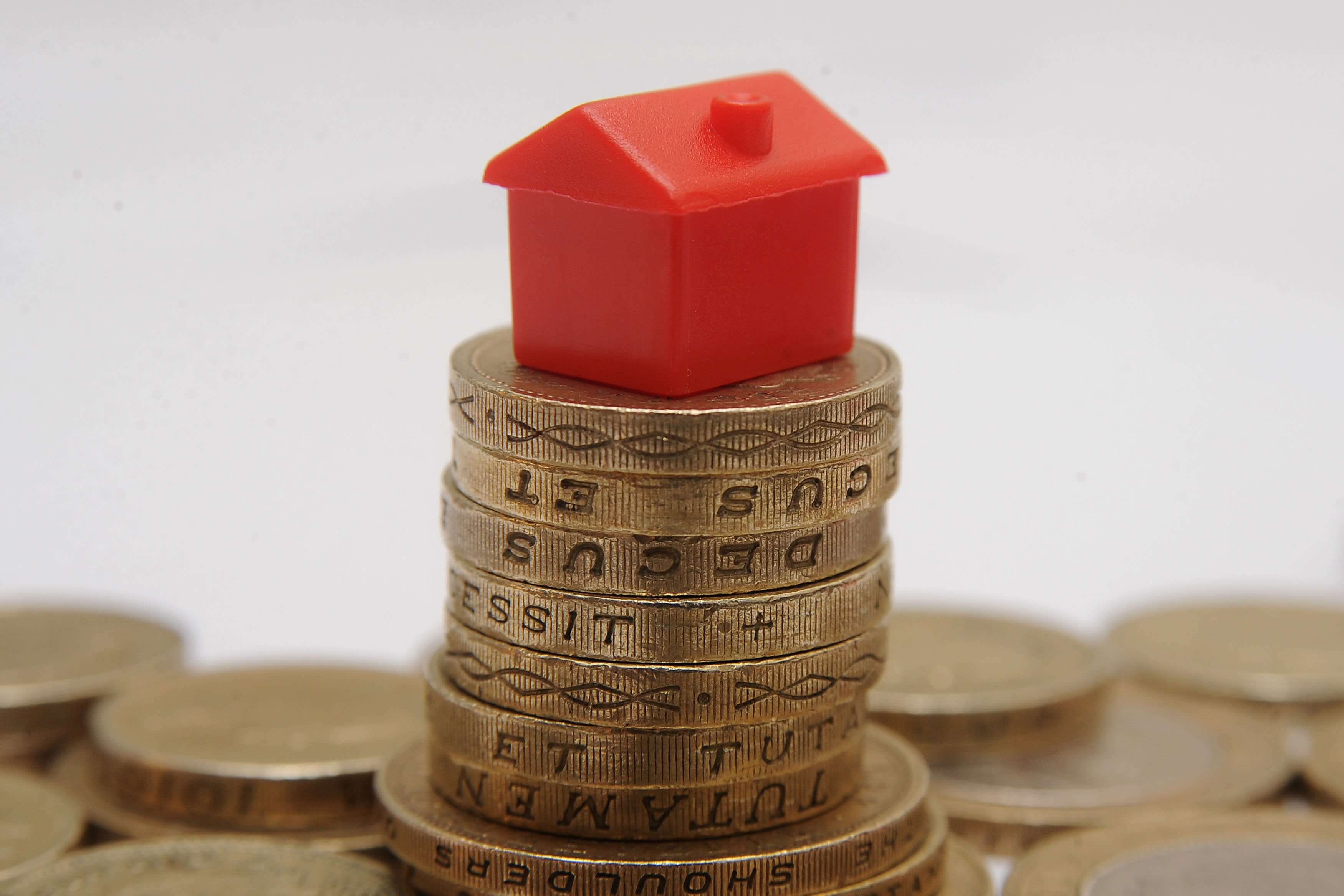