Remortgages have reached a nine-year high, according to new figures from UK Finance.

This is 19.1 per cent more than in the same month a year earlier and is the highest monthly number of remortgages since November 2008 when the figure stood at 51,300.

Jackie Bennett, director of mortgages at UK Finance, said: "Remortgaging in January reached a nine-year high, as a number of fixed rate mortgages came to an end while borrowers locked into attractive deals amid expectations of further interest rate rises.

"While an increase in remortgaging is expected in the New Year as people put their household finances in order, this strong growth is above the seasonal fluctuations we tend to see at this time of year."

He added: "Rumours that interest rates could be on the up in a matter of months has caused borrowers to take action and rightly so, locking in the incredibly competitive and favourable rates currently available.

"With a rate rise on the cards for as early as May, borrowers considering remortgaging but yet to do so should act sooner rather than later to ensure they don’t miss the boat."

The analysis also found there were 24,500 new first-time buyer mortgages completed in January 2018, which is some 7 per cent more than in the same month a year earlier.

The data also found there were 5,600 new buy-to-let house purchase mortgages completed in January 2018, which is some 5.1 per cent fewer than in the same month a year earlier.

Third of borrowers hit by Covid likely to move onto SVR 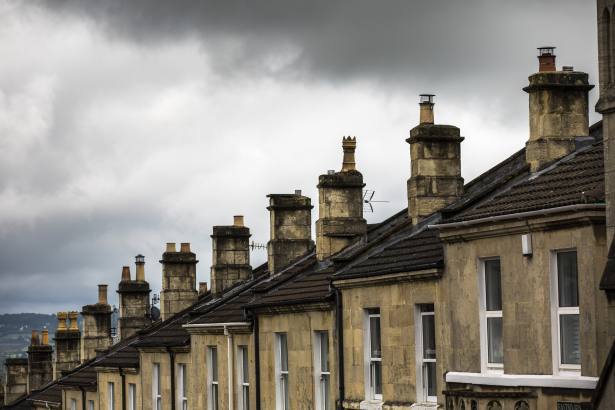 Mortgages Remortgage
A service from the Financial Times