Most homeowners who used a mortgage broker would do so again, according to a poll.

A survey by Legal & General mortgage club has found more than four fifths of 500 homeowners who bought in the last 12 months would use a broker if they were to buy their first home again, while 75 per cent of first-time buyers said they would be likely to use a broker for the purpose.

The figures come after a recent report by the FCA stated that a third of customers do not receive the cheapest mortgage, and added that there should be a tool available so that customers could compare mortgage brokers.

A third of respondents said using a broker removed the hassle of filling out forms and applications, while 36 per cent said that using a broker provided them with reassurance of talking to someone before taking out a mortgage.

Kevin Roberts, director of Legal & General Mortgage Club, said: "These figures should come as a positive message for mortgage brokers across the UK, showing that there is clearly a recognition amongst consumers about the value of professional advice, whether they are an existing homeowner, a first-time buyer, a borrower with a complex income or a prospective landlord."

Jane King, mortgage adviser from Ash-Ridge private finance in London, said she could see her clients were happy with their experience because so many returned.

She said: "Between 80 and 85 per cent of my clients use me more than once. I think that depends on the firm - if staff leave and people can't get hold of them then they may not come back, but for those of us who hang around, we do get a lot of repeat clients." 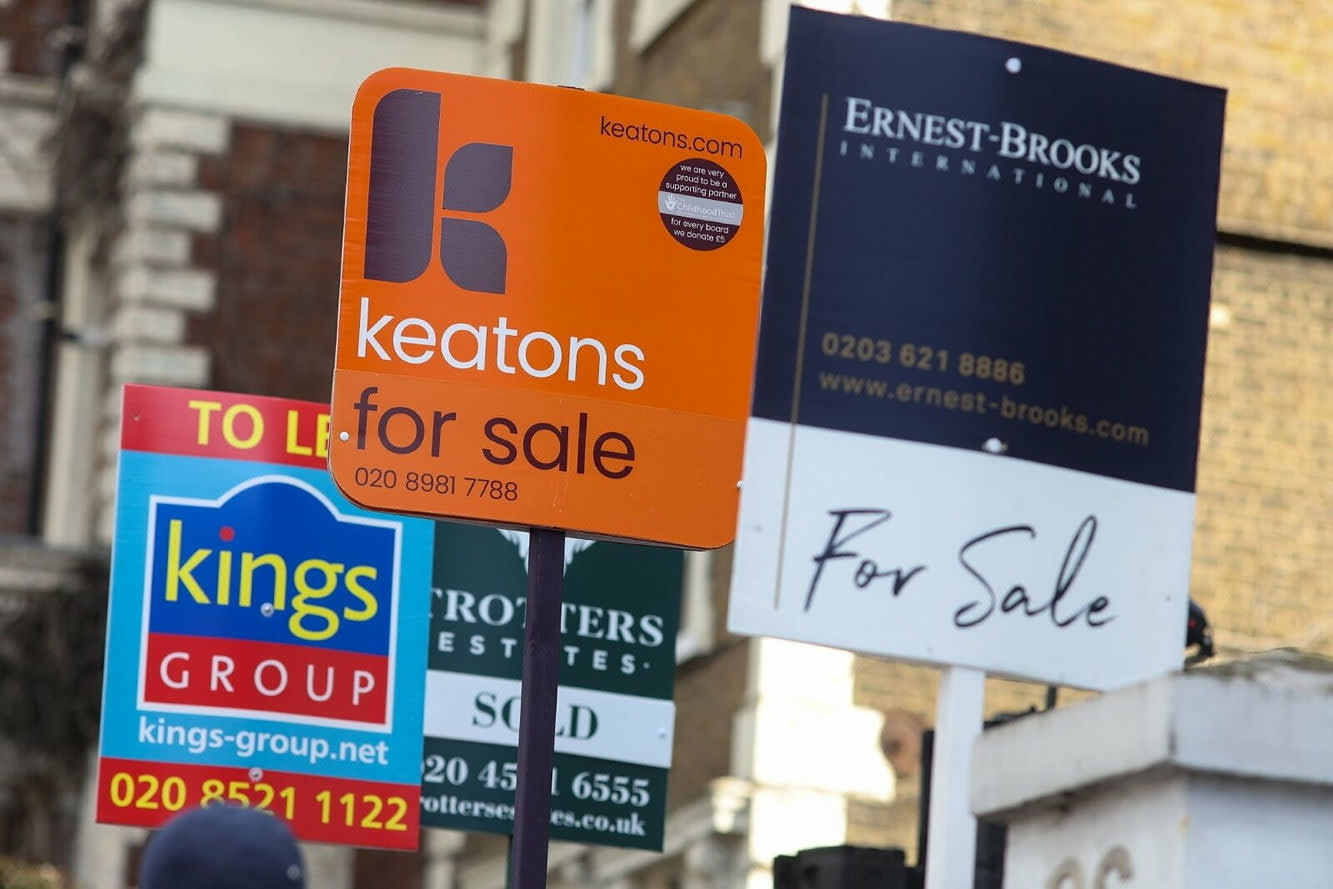 Mortgages Legal and General Broker
A service from the Financial Times