The government’s Help to Buy loan was launched in 2013 with the aim of helping young people onto the housing ladder.

Available only for new-build homes, the idea is simple: the government lends buyers up to 20 per cent of the cost of the home, and the buyer then only needs a 5 per cent cash deposit and a 75 per cent mortgage to make up the rest.

The government part of the loan – the 20 per cent – is interest-free for the first five years.

Between the scheme’s launch in April 2013 and the end of December 2017, almost 159,000 properties were purchased using a Help to Buy loan.

This year marks the fifth anniversary of the scheme, which means payments on the first Help to Buy loans are now becoming due, initially at a rate of 1.75 per cent. On a loan of £40,000 this equates to £700 a year or £58.33 a month. After that, they will increase by the rise in retail price index, plus another 1 per cent every year, which means that £58.33 monthly repayment will shoot up to at least £91.60 in year seven.

So with this in mind, is the Help to Buy scheme a good investment or is it a ‘buy now, pay later’ scheme about to cause financial problems for many suddenly faced with new interest payments?

You can get on the housing ladder sooner

The first clear benefit of the scheme is that it can help first-time buyers get onto the housing ladder a lot sooner than they may otherwise have been able to. With Help to Buy, borrowers only need to find a 5 per cent deposit, which means not only can they can save their deposit more quickly, but, as house prices have risen significantly over the past five years, means they potentially bought the property for less than if they had had to wait. The value of this has already been demonstrated by the 159,000 who have already used it.

With the Help to Buy scheme, the government puts in 20 per cent and the borrower only has to find a deposit of 5 per cent. This means on the same property, the borrower pays a deposit of £8,980 but is left with a much lower mortgage – £134,696 and therefore a better loan-to-value and consequently a lower mortgage rate. So, not only is the main mortgage lower, but the client also gets a more competitive rate of interest.

You can borrow interest-free for five years

Buying a home is obviously an expensive business, but it does not stop once the contract is signed and the house is bought. There are all sorts of other expenses in the first few years of owning a new home, and the fact the government portion of the loan is interest-free for five years can be very helpful. 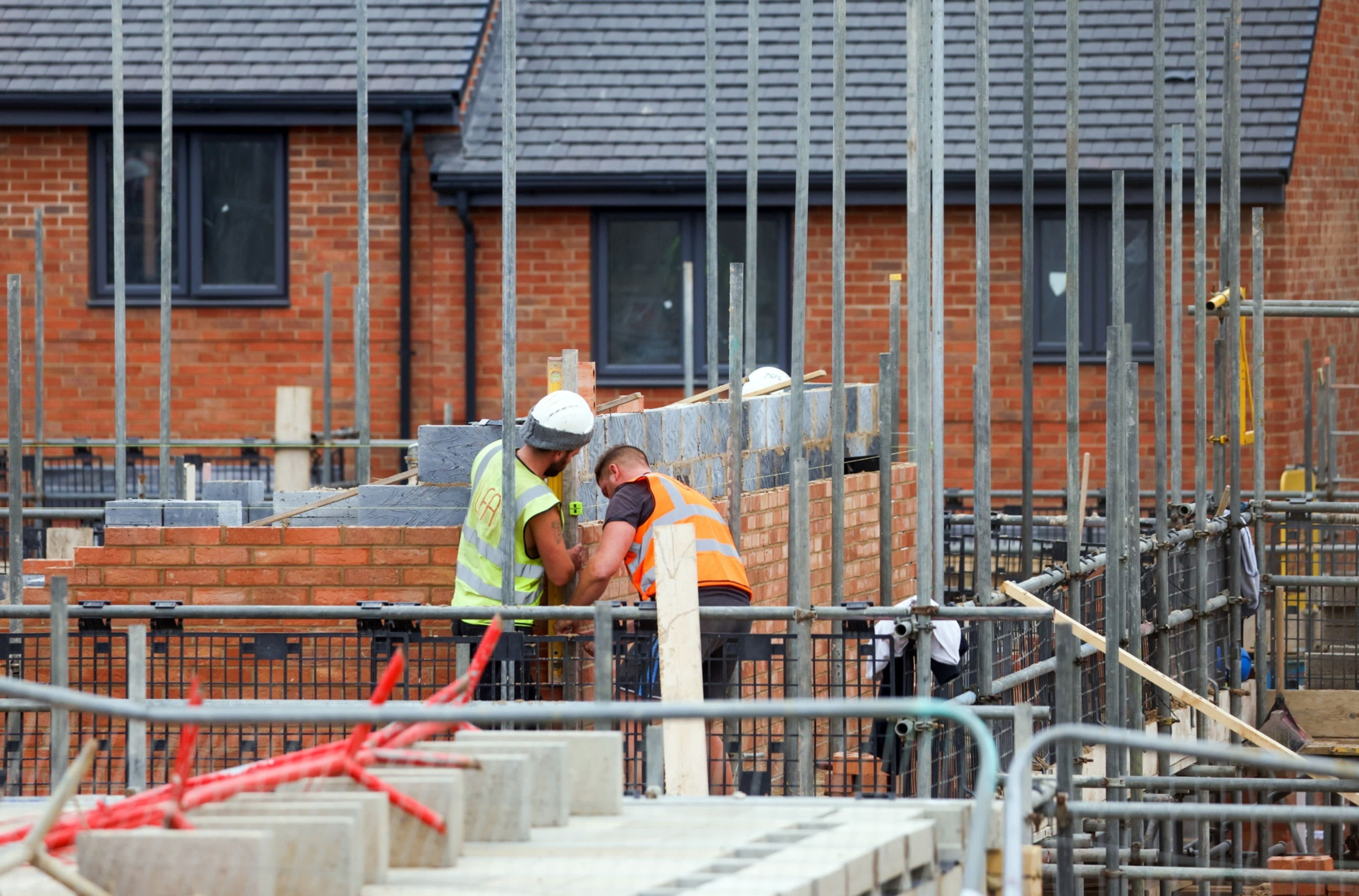