More than a third of mortgages are now arrangement fee-free, according to data released today (23 July).

Research from Moneyfacts.co.uk showed arrangement fee-free mortgages accounted for 40 per cent of the mortgage market in July, when 2,007 products were available.

The figure represented a four per cent increase on July 2017, with 298 additional fee-free products added to the market during the year.

Charlotte Nelson, finance expert and Moneyfacts.co.uk, said the latest figures showed lenders were trying to compete in ways beyond the headline rate.

She said: "Providers have opted to keep rates relatively static, choosing to wait and see if a base rate rise will come to fruition.

"By reducing some of their fees to zero, providers are able to remain competitive among their rivals."

Whilst the number of fee-free deals has increased, the average product fee has risen from £979 in May 2018 to £990 in July - a tactic Ms Nelson warned borrowers should become wise to as providers continue to use fees to compensate for lower rates.

She said: "Many borrowers focus on achieving the cheapest possible deal, and while this should be admired, they may be missing out on offers that could be more cost-effective in the long run."

Ms Nelson said ignoring the fee-free options on the market could be a costly mistake as fees can mount up, particularly if borrowers remortgage multiple times over the lifetime of a mortgage.

She added: "While many products allow you to add the fees to the deal, borrowers would then end up paying more in the long-run.

"That said, a fee-free deal does not mean borrowers will have no fees whatsoever to pay, as there are other costs such as valuation and legal fees to keep in mind."

Ishaan Malhi, chief executive and founder of online mortgage broker Trussle, said it is a welcome change to see more of the market moving towards fee free mortgages.

He said: "Too often, borrowers have been lured into making a decision on their mortgage deal based on the headline rate without taking into account associated fees, and end up paying hundreds of pounds more in unexpected charges."

He said his firm's showed across the Big Six lenders, the average gap between the headline rate and the true cost - rate plus associated fees - was £430.

He said: "A mortgage is one of the most expensive products a person will commit to in their lifetime, and this gap demonstrates how important it is for borrowers to have more transparency, either by lenders displaying true cost alongside deals to make the information clear, or to remove fees completely." 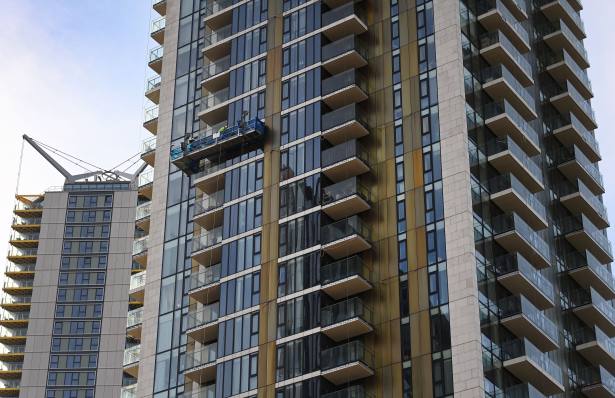 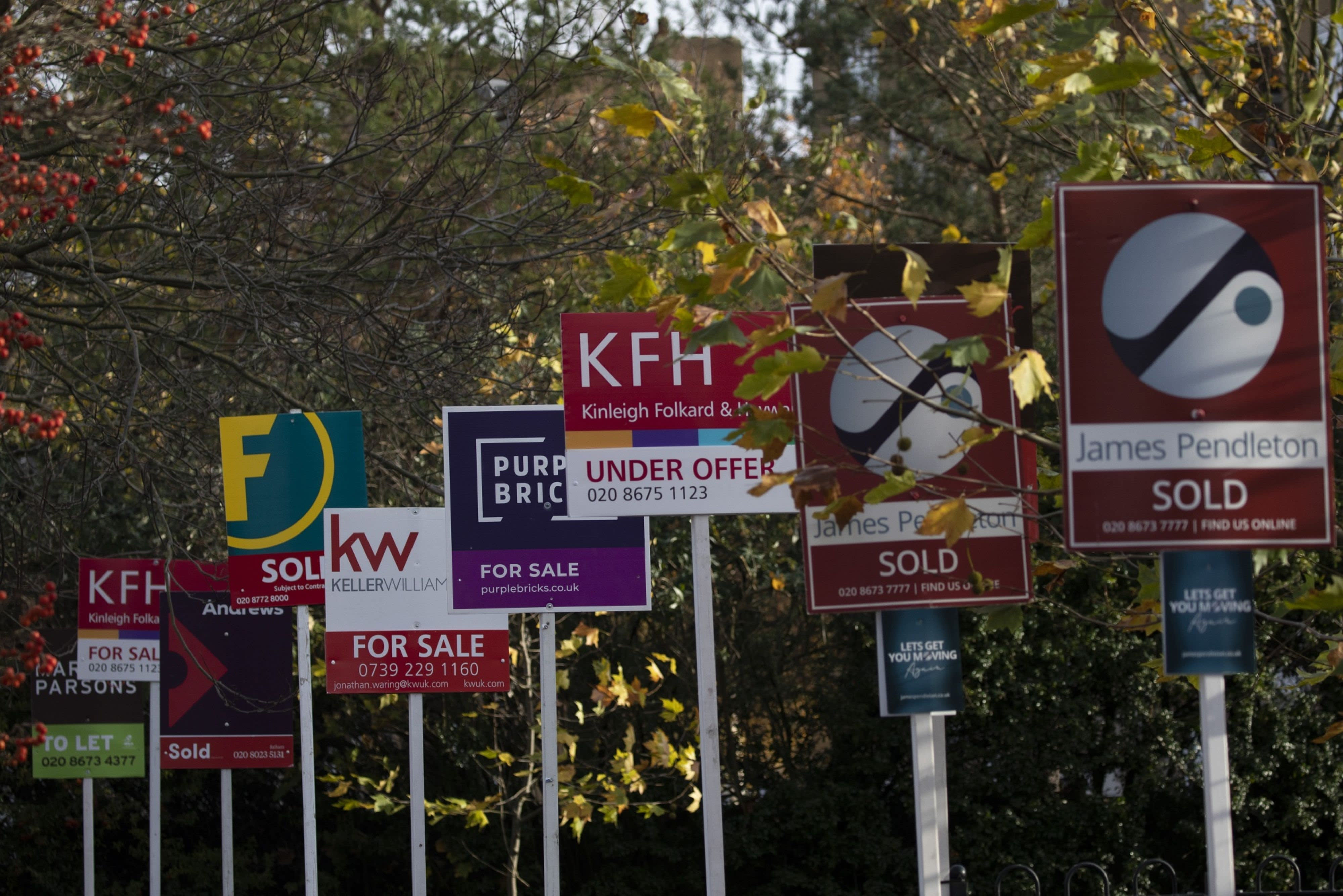 Mortgages Fees Remortgage Broker
A service from the Financial Times