Lenders have started to reveal when they will pass the Bank of England's base rate rise on to variable rate mortgage borrowers and experts have calculated who will be hardest hit.

Yesterday (2 August) the Bank of England's Monetary Policy Committee unanimously voted by 9-0 to increase the base rate by 0.25 percentage points to 0.75 per cent.

Several lenders have already confirmed their tracker mortgages will be moving in line with the new rate, with HSBC increasing their tracker rates as of today (3 August) and Santander implementing the new tracker rates from the beginning of September.

Royal Bank of Scotland, NatWest, Santander and HSBC have all announced reviews of their variable rate mortgages following the bank rate rise, the decisions of which are to be communicated to customers when finalised.

The change is the second increase in the base rate in a decade and the first time interest rates have climbed above 0.5 per cent since 2008 - a move Ishaan Malhi, chief executive of online mortgage broker Trussle, said would push million of young borrowers into "unchartered territory".

He said: "There are more than three million people in the UK on variable mortgage rates who could see an immediate financial impact from the rate rise.

"The rising interest rates mean the average homeowner on a variable rate with £200,000 left to pay on their mortgage will see repayments increase by £300 over the course of the year."

This sentiment was echoed by Gemma Harle, managing director of Intrinsic mortgage network, part of Quilter, who said many people are in for a shock having never experienced such an increase and will therefore need to adjust their current spending to accommodate this rise.

She said: "The knock-on impact of this is that it may make people’s mortgages unaffordable - this will be especially true for mortgages that were taken out prior to the 2014 introduction of stress testing at the application stage."

Ms Harle also suggested first-time buyers are most likely to suffer as a result of the rise, with greater mortgage costs relative to their earnings causing the group to be more stretched and have less cash each month.

However, with wide-spread market agreement that the rise was largely anticipated and acknowledgment that many lenders already factored the hike into interest rates, trade bodies seem confident the impact on household finances will be modest.

Both the Building Societies Association and UK Finance have released statements suggesting the majority of mortgage borrowers will see no immediate impact on their household finances.

Jackie Bennett, director of mortgages at UK Finance, said: “The majority of borrowers will be protected from any immediate effect from today's increase, with 95 per cent of new loans now on fixed rates and almost two-thirds of first-time buyers opting for two-year fixed rate products over the last 12 months.”

A spokesperson for RBS said two thirds of their mortgage customers are currently on fixed rates products.

Ms Bennett added: “Rates are still at an historic low and borrowers remain well-placed to get a good deal from the UK’s competitive mortgage market.” 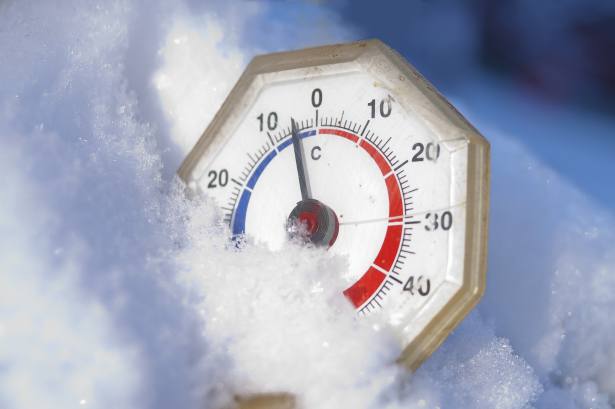 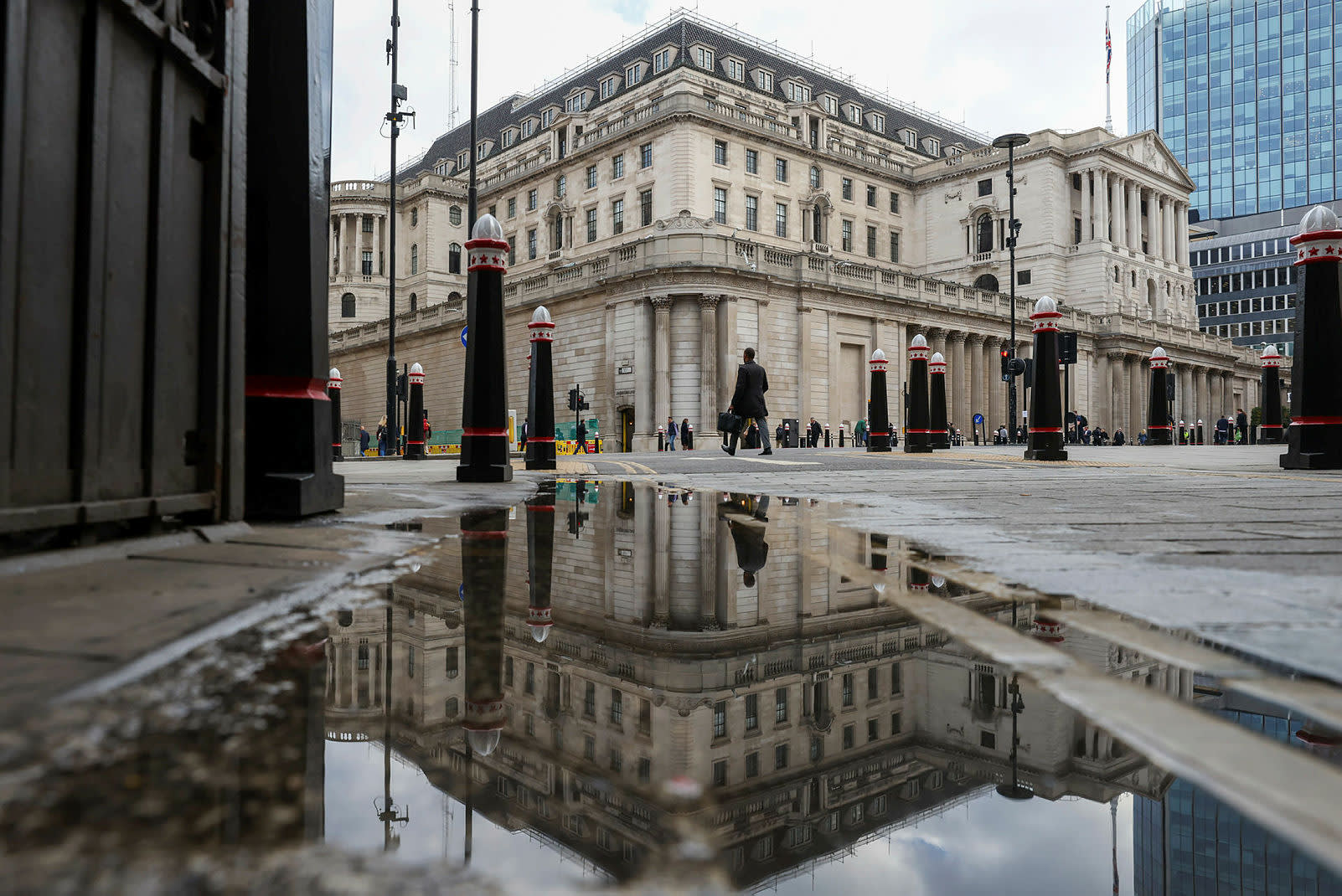