Nationwide Building Society has soft launched a retirement interest-only mortgage, after hinting at the proposition in its annual results earlier this year.

Announced today (November 22), the product is available to a small number of existing mortgage members ahead of a full launch later this financial year.

The product’s current eligibility criteria requires members to be over the age of 55; in receipt of retirement income; and looking to complete a term extension, change in repayment or a rate switch with a term extension or repayment method change.

The lender first committed to introducing a retirement interest-only mortgage in its annual results statement in May, after entering the equity release market the previous year.

Henry Jordan, director of mortgages at Nationwide Building Society, said: "Nationwide remains committed to our ongoing plan to address the needs of a changing and ageing population in later life, and to evolve and initiate products to support people in or approaching retirement."

Mr Jordan said he is pleased the FCA acted to amend mortgage regulation allowing the development of retirement interest-only products, as it allows the society to innovate in the area.

The regulator now recognises retirement interest-only products as standard mortgages rather than assessing them under more stringent equity release standards.

Mr Jordan said: "Our first step is to help existing mortgage members with particular borrowing needs to begin to access our newly developed retirement interest-only mortgage product, ahead of our planned full offering going live later in the financial year."

Mr Jordan said the product was being designed to complement Nationwide’s other later life mortgage products to provide additional options for this age group.

Dean Mirfin, chief product officer at Key, said: "This is a great development for later life lending, whilst a pilot at this time, this step by Nationwide is an important one from a major lender.

"This hopefully signals the start of more widespread product development in this space and further broadening of options for borrowers later in life." 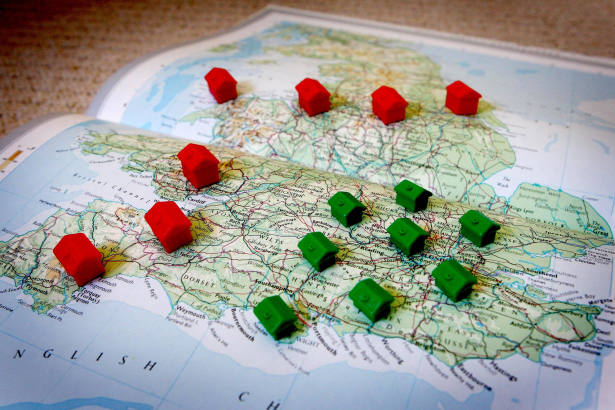