Gross mortgage lending across the residential market was £25.5bn in October, some 5.6 per cent more than the same month last year, according to UK Finance.

Eric Leenders, managing director of personal finance at UK Finance, said: "Overall mortgage lending grew in October, despite an uncertain economic environment, while house purchase mortgage approvals by the main high street banks were also up on the previous year.

"However remortgaging activity has softened, following a period of strong growth driven by fixed rate loans reaching maturity and anticipation of August’s base rate rise."

He said: "Clearly those who need to get on with moving are doing so regardless.

"Remortgaging dropped away a little but that is no surprise given the surge in activity in this part of the market until now.

"Over the past six weeks, Swap rates have been trending downwards. The question is: will we see a lender fire sale as they target completions before year end as the cost of funding is cheaper?

"It could be a good time for borrowers to pick up an attractive mortgage deal as lenders compete more aggressively for business."

John Goodall, chief executive and co-founder of buy-to-let specialist Landbay, said: "Increased activity in the mortgage market is likely due to attractive deals being available for those looking to purchase a property.

"Remortgaging has levelled off after a period of increased activity ahead of the August interest rate rise, but is still buoyant. With asking prices in London dropping, a buyers’ market is developing. We could start to see further small improvements in activity as a result."

Separate lending figures for the Building Societies Association for the three months to September 2018 showed building societies approved 31 per cent of all first-time mortgages in the third quarter of 30,000. 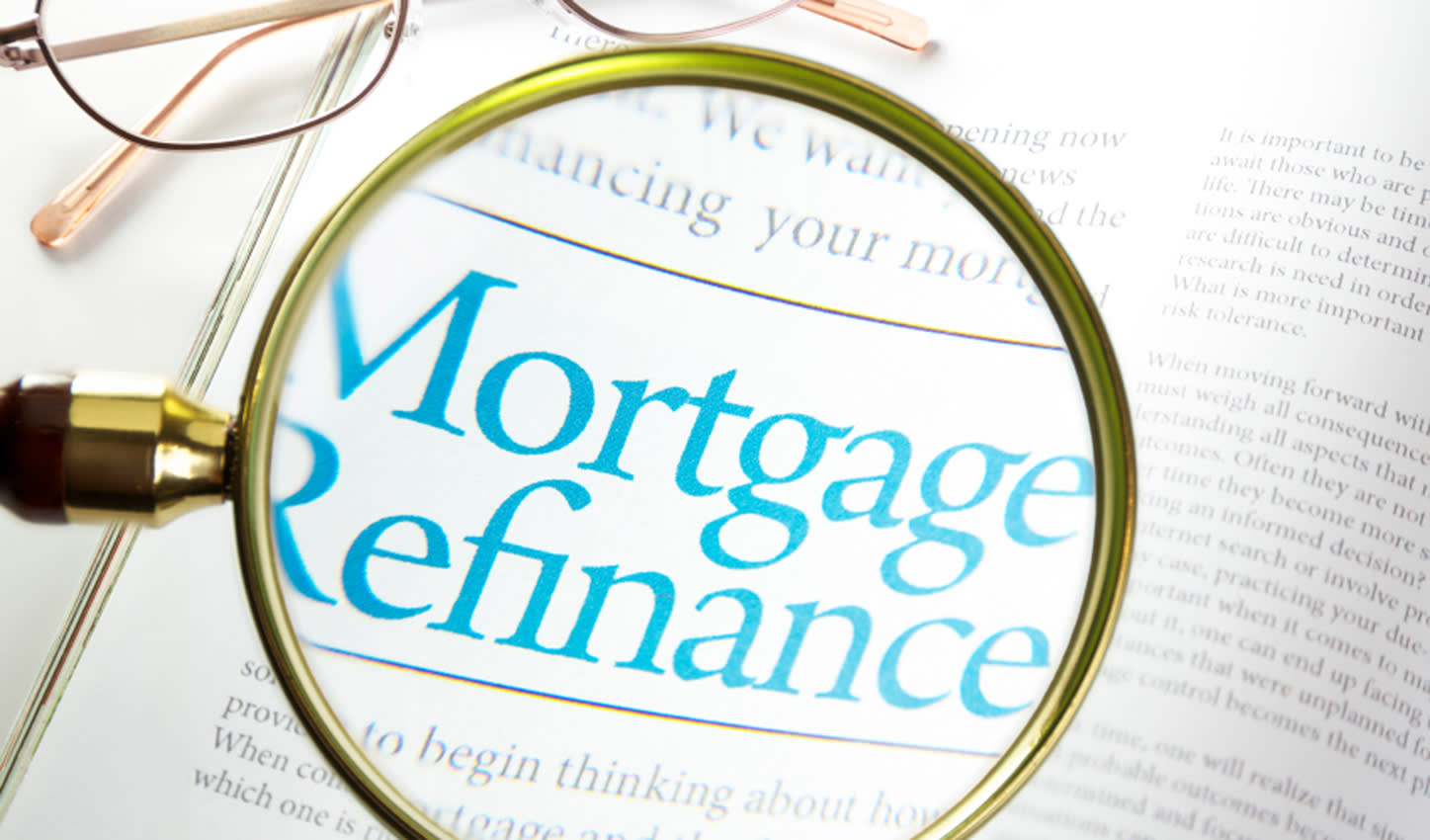