The Bank of England has frozen the base rate and warned Brexit uncertainties "intensified considerably" over the past month.

In minutes for this month's Monetary Policy Committee meeting published today (December 20) it was revealed the Bank voted unanimously to keep rates on hold at 0.75 per cent.

The MPC repeated its warning from November that if there was a smooth Brexit with a transition period, the economy was likely to need roughly one quarter point interest rate rise a year to keep inflation anchored to its target of 2 per cent.

The minutes stated: "Brexit uncertainties have intensified considerably since the committee's last meeting.

"The further intensification of Brexit uncertainties, coupled with the slowing global economy, has also weighed on the near-term outlook for UK growth."

Tim Graf, head of macro strategy for Europe, the Middle East and Africa at State Street Global Markets, said having updated forecasts last month and still finding themselves having to deal with the significant uncertainties of Brexit, the Bank of England’s non-committal tone was no surprise.

Mr Graf said: "The path of future policy rates is contingent on outcomes that are still in the process of determination.

"We don't see sterling or UK rates moving much on data or central bank commentary alone, until some clarity over the nature of the UK’s working relationship with the EU emerges."

Simeon Willis, chief investment officer of XPS Pensions Group, said while the UK economy was faring well it finds itself on a knife edge with the most pressing political issue of a generation round the corner.

Mr Willis said: "The MPC are well aware of this and are sensibly keeping their powder dry." 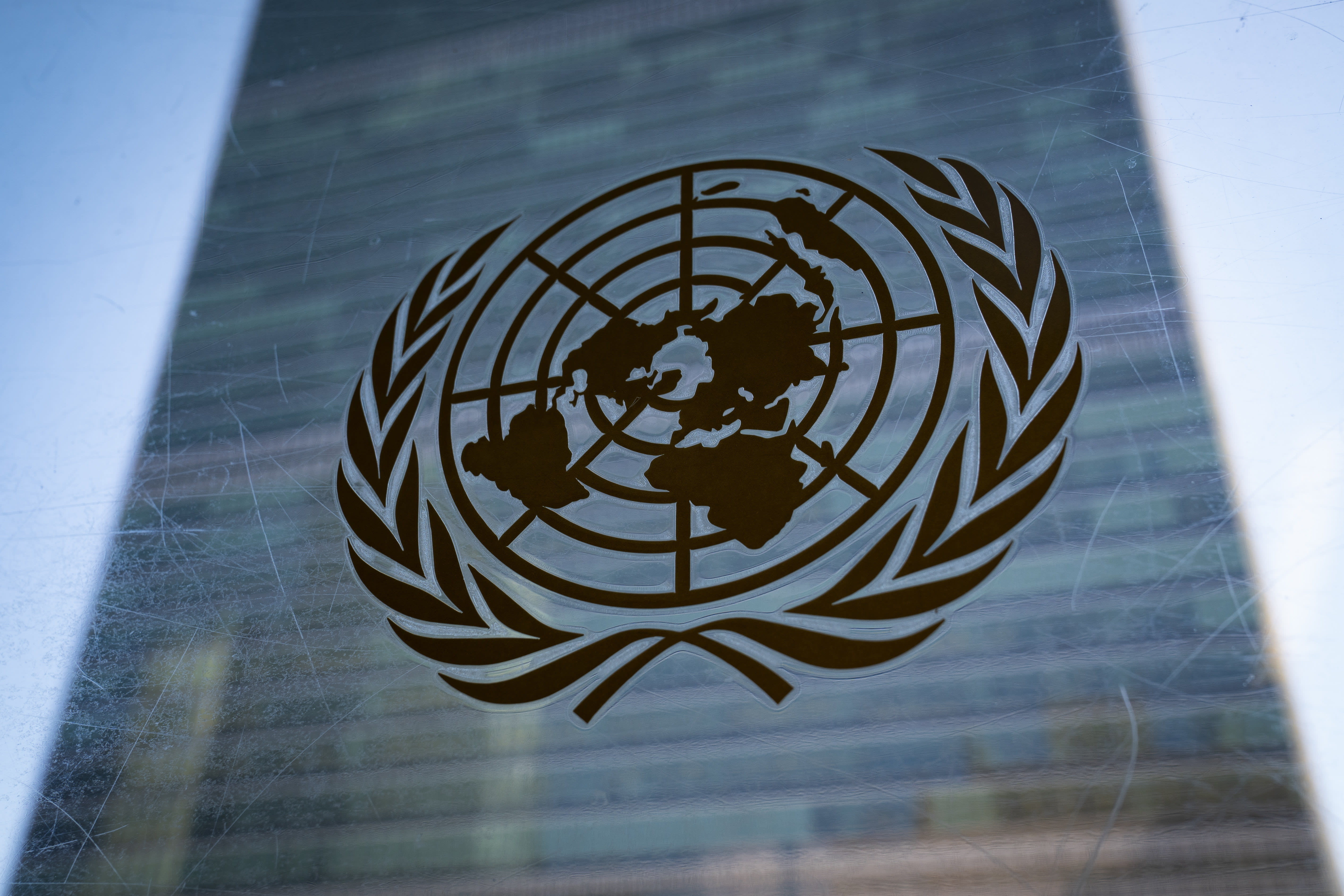