Kensington Mortgages has renewed its credit line with BNP Paribas and Citibank, unlocking almost £1bn of funding for new originations.

The funding will be used for buy-to-let and owner occupied originations and is projected to last until January 2021.

"The renewal and extension of this warehouse facility will provide funding capacity for new loans originated up to January 2021 and thereby provide Kensington with the confidence to grow in the current politically volatile and uncertain climate.

Kensington's new credit line is believed to be one of the largest UK mortgage warehouse lines for new residential mortgage originations.

It follows Kensington’s securitisations last year, with the latest taking place in November 2018, when the lender secured £600m worth of funding.

In total, Kensington has raised close to £2bn of funding through securitisations in 2018. 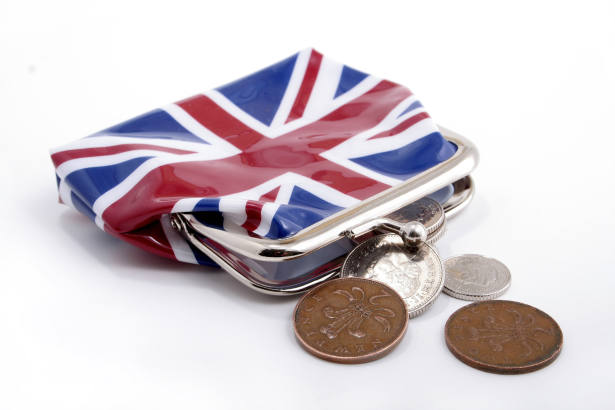 'Record' number of landlords to leave the market

Brokers concerned about lenders pulling back