Almost a third of homebuyers would have pulled out of a property transaction if they had known the true cost of it, a survey has found.

Research from digital conveyancing platform When You Move found 8.5 million (31 per cent) homebuyers felt they had been blindsided by the true extent of the transaction cost, including surveys and conveyancer fees, with 28 per cent saying they would have exited the transaction had they been allowed to at that point.

The platform pointed to the lack of transparency surrounding property transaction fees as a whole – from surveyors and conveyancers to estate agents and logistics.

But the problem could soon ease as in December 2018 new regulations were imposed by the Solicitors Regulation Authority (SRA) and Council for Licensed Conveyancers, which have made it mandatory for all law firms to provide a breakdown of the costs associated with their service, before the service has been engaged.

Simon Bath, CEO of When You Move, said homebuyers should exercise the same care in choosing a conveyancer and solicitor as they do with other areas in their lives.

"We are now living in an era where we are able to track our food deliveries and our parcels on our smartphones and rely heavily on reviews when choosing a restaurant or hotel, why aren’t we doing the same for the most important transaction of our lives?

"With a wealth of information readily available to us through various platforms, it is important for homebuyers to remember that they don’t have to use the legal professionals recommended to them by their estate agents."

The research also showed a large number of homebuyers were opting for geographical convenience as the most important factor when picking their conveyancer, with 9.7 million (35 per cent) saying they did this.

But When You Move warned this could be a mistake as other factors, such as capacity and specialism of sector, could be missed if choosing conveyancers purely on proximity.

In addition, 8.8 million (32 per cent) of British homebuyers picked their property solicitor because their estate agent had recommended them.

A total of 5.2 million (19 per cent) of homebuyers picked their property solicitor simply because they were easiest to find online.

At the same time a quarter of homebuyers found lawyers offered the lowest level of customer service encountered during such major transactions.

The survey was conducted in December 2018 based on responses from 2,003 homebuyers across the UK.

It also found generational differences in choosing conveyancers. While almost half (48 per cent) of younger homebuyers picked their property solicitor based on estate agent recommendations, this was echoed by 27 per cent of those aged between 35 and 54.

The over 55s ranked as the least likely to choose their conveyancer because of estate agent recommendations, at 25 per cent.

Meanwhile almost half (47 per cent) of millennial homebuyers picked their property solicitor because they were geographically most convenient, compared with 27 per cent of those aged over 55. 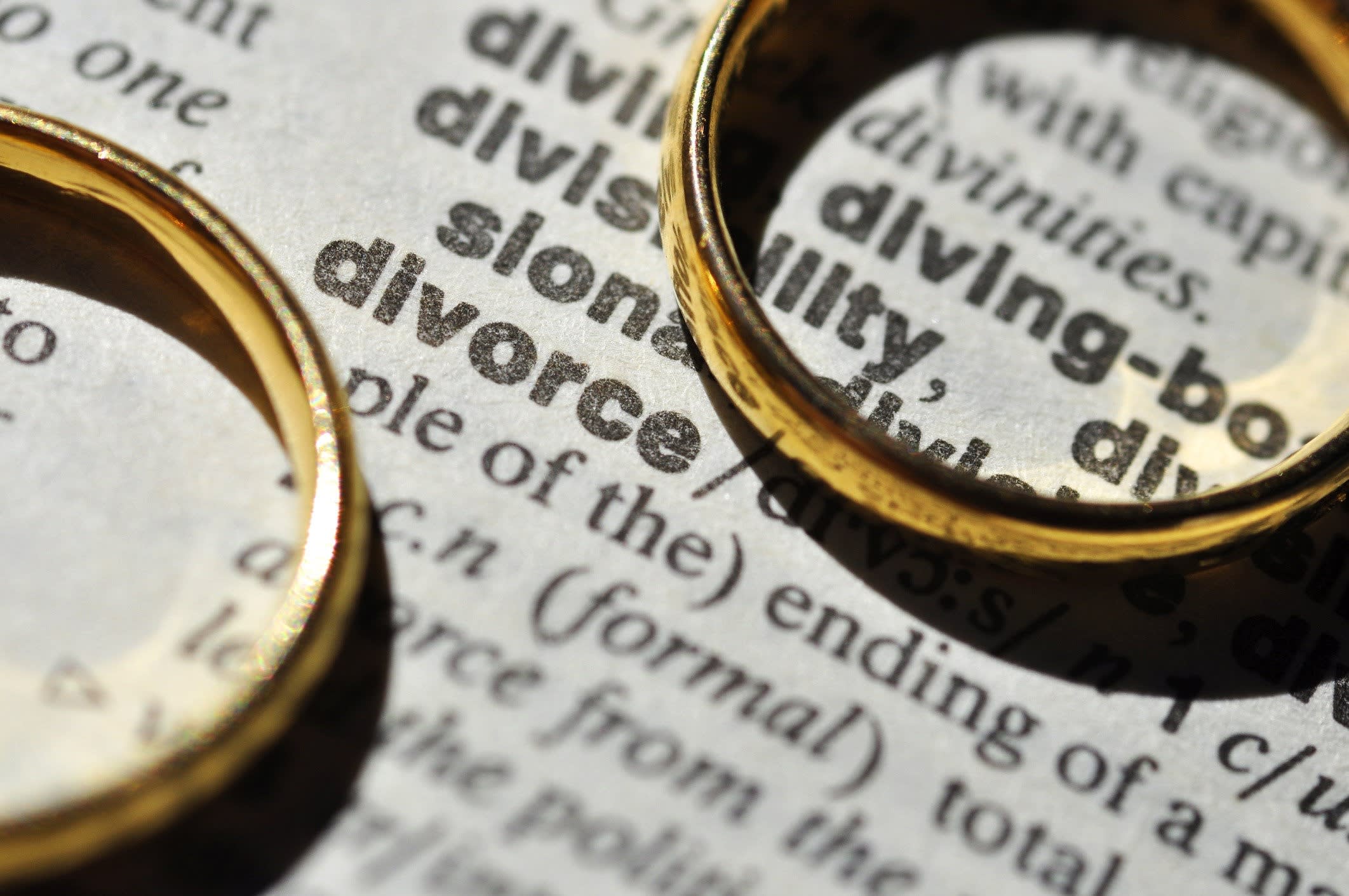