Saffron Building Society has launched a 3.99 per cent self-build mortgage.

The two-year, interest-only repayment product is available at a loan-to-value of 75 per cent, with a minimum and maximum loan of £30,000 and £1m respectively. The arrangement fee stands at 1 per cent.

The deal is also available to first-time buyers and has no maximum age restriction.

The building society stated all applications will be manually assessed by a specialist self-build underwriter, with up to five times income considered on applications. Custom-build developments will also be accepted.

Flexible stage payments will be offered, with funds released in stages to suit each individual project.

According to the National Custom and Self Build Association (NaCSBA), the average savings made by self-builders, compared to the cost of buying the same property, stands between 15 and 20 per cent.

As a consequence, Saffron believes the popularity of self-builds to be growing.

"They can be renovations to an existing property, or conversions to a barn, basement, loft or garage. In essence, any large extension could be classified as a self-build construction.

"We believe this new lower rate mortgage opens up possibilities to even more self-builders."

However, Dominik Lipnicki, director of Your Mortgage Decisions, said he expects self-build to remain a niche for the foreseeable future.

He said: "We are not seeing a huge demand for this type of product. It takes a particularly brave person to build their own property.

"People maybe aren’t understanding that self-build isn’t just building a home from scratch. In that case, maybe lenders need to change the name of the product to capture all the other areas self-build comes under.

"Whilst 3.99 per cent is a good rate, it’s still twice the cost of the standard residential mortgage.

"Lenders can also make these products too complicated, where customers have to meet certain deadlines and then get a little bit of money, and then a little bit more money further down the line.

"We’re seeing more self-build in the buy-to-let sector, but for the average customer, the demand isn’t big." 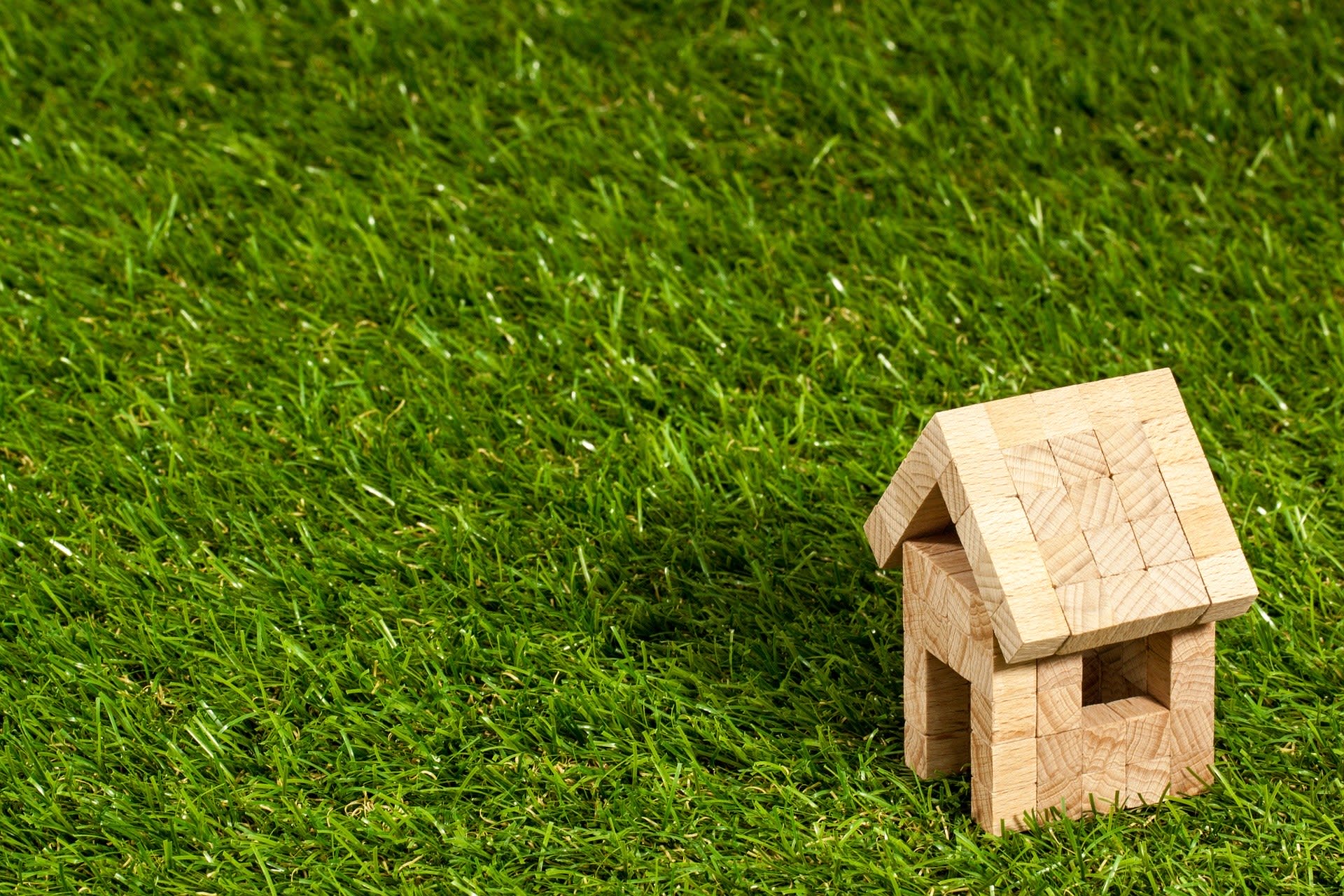 Mortgages Self Build
A service from the Financial Times