Later life mortgages are moving into the mainstream and rising in prominence alongside traditional mortgage products.

But what is driving the demand for these products?

Paul Tilley, chief executive of esbs, says: “There are a number of reasons behind the growth in demand for later life mortgages. These include people choosing or needing to work until a later age, thus building up strong equity over the years.”

People living longer, and thus needing more sources of income to fund retirement, is voiced by other experts as the reason for growing demand for these types of mortgages.

A generation is approaching retirement cash-poor but rich in housing equity.

This means the population aged 65 years and above is growing faster than the working age population, currently ranging from those aged 16 to 64 years, according to the ONS.

Mr Tilley adds: “We expect to see a steady increase in later life mortgages as people continue to work and live longer. This is combined with first-time buyers entering the housing market at a more mature age than they previously did, due to the property shortage and the challenges of affordability.”

Several experts stress that while people may be wealthy in terms of assets, very few have cash to support their day-to-day needs or to help their loved ones.

“A generation is approaching retirement cash-poor but rich in housing equity. Britain’s over-55s alone now own a staggering £1tn of housing wealth and more consumers are looking to that equity to help cover the costs of retirement,” notes Mr Buchanan.

Stuart Wilson, corporate marketing director at more2life, explains: “As more and more of the younger generation look to the 'bank of mum and dad' to help boost their finances, whether it’s to get a foot on the property ladder, clear student debt or fund significant life events, we are seeing greater numbers of parents or grandparents turning to equity release to raise the cash needed to help their loved ones.”

Mr Buchanan confirms: “Customers are also increasingly looking to use their housing wealth as a ‘living inheritance’, gifting the money to their loved ones to help them step onto the property ladder.”

He adds that a decline in defined benefit (DB) schemes mean a “growing number of people are now having to stretch their savings further in later life".

Pension freedoms, which were introduced in April 2015, mean that instead of an annuity that offers a guaranteed income during retirement, pensioners can leave their money invested in the stock market. 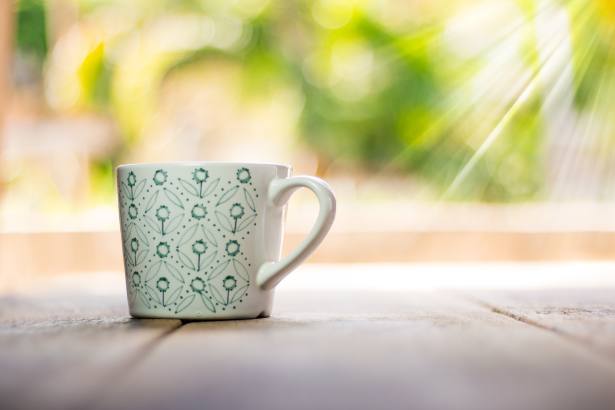