Kensington Mortgages has cut the rates on its residential mortgages by up to 0.25 percentage points.

Products affected are the two and three-year fixes available up to 85 per cent loan to value (LTV).

On Kensington’s Select and Young Professionals range rates now start at 2.89 per cent on a two-year fix at 75 per cent LTV, representing a 0.25 percentage points reduction.

"This is true whether the borrower is a young professional looking for their first home, an older homeowner looking to move up the property ladder or an individual at any other stage of homeownership."

Earlier this month Kensington launched a remortgage and large loan product in its Select range.

It also announced it has renewed its £900m warehouse facility, with funding from BNP Paribas and Citibank.

Fleet Mortgages also pulled its range in January while waiting for the next funding line to be made available. 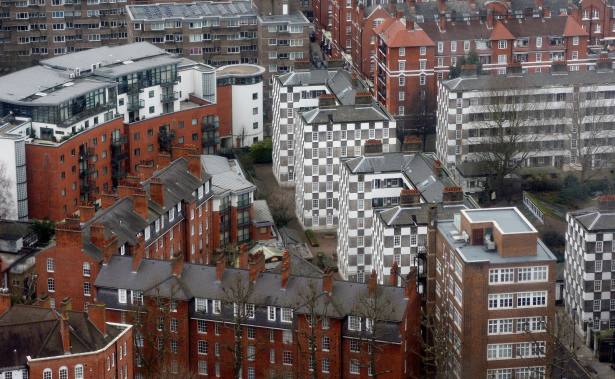 Mortgages Kensington
A service from the Financial Times