Residential property prices rose 5.9 per cent in February when compared with the previous month, according to latest figures from one of the UK’s largest mortgage lenders.

This marked a turnaround from the price declines seen in recent months.

However, demand for housing and the number of sales both fell for the third month in a row, signalling prices were bolstered by a lack of properties on the market.

According to the RICS monthly report the national sales to stock level dropped to 31.5 per cent, the lowest rate it has been since September 2013.

Halifax managing director, Russell Galley, said: "House prices have grown on an annual, quarterly and monthly basis for the first time since October 2018

"The shortage of houses for sale will certainly be playing a role in supporting prices. House price growth is now at 1.8 per cent, an increase from the 0.6 per cent fall last month, and back at the rate we saw from July to September 2018."

Mr Galley said people were still facing difficulties in raising a deposit to get on the housing ladder, despite government initiatives such as Help-to-Buy.

He explained: "We continue to expect subdued price growth for the time being. However, the number of sales in January was right on the five year average and, at over 100,000 for the fifth consecutive month, the overall resilience of the market is still evident."

He said: "The underlying tone is that the market remains subdued and that lack of property on the market is likely to be supporting prices.

"It is, perhaps, little surprise given the ongoing political and economic uncertainty, that potential homebuyers may be biding their time in the hope of the emergence of greater clarity."

He said: "There’s all manner of political uncertainty at present but when it comes to house prices, the lack of supply could prove the property market’s trump card. Sellers should not see this as a pretext to raise their prices, however. One month does not a market make.

"Despite the sharp monthly rise, this is still very much a buyers’ market. Sellers need to be realistic if they want to sell and the majority now accept that." 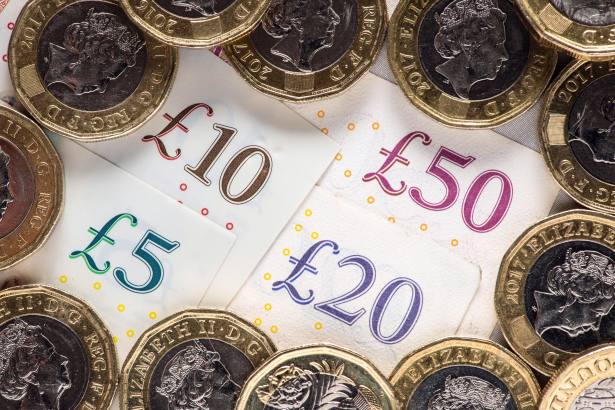 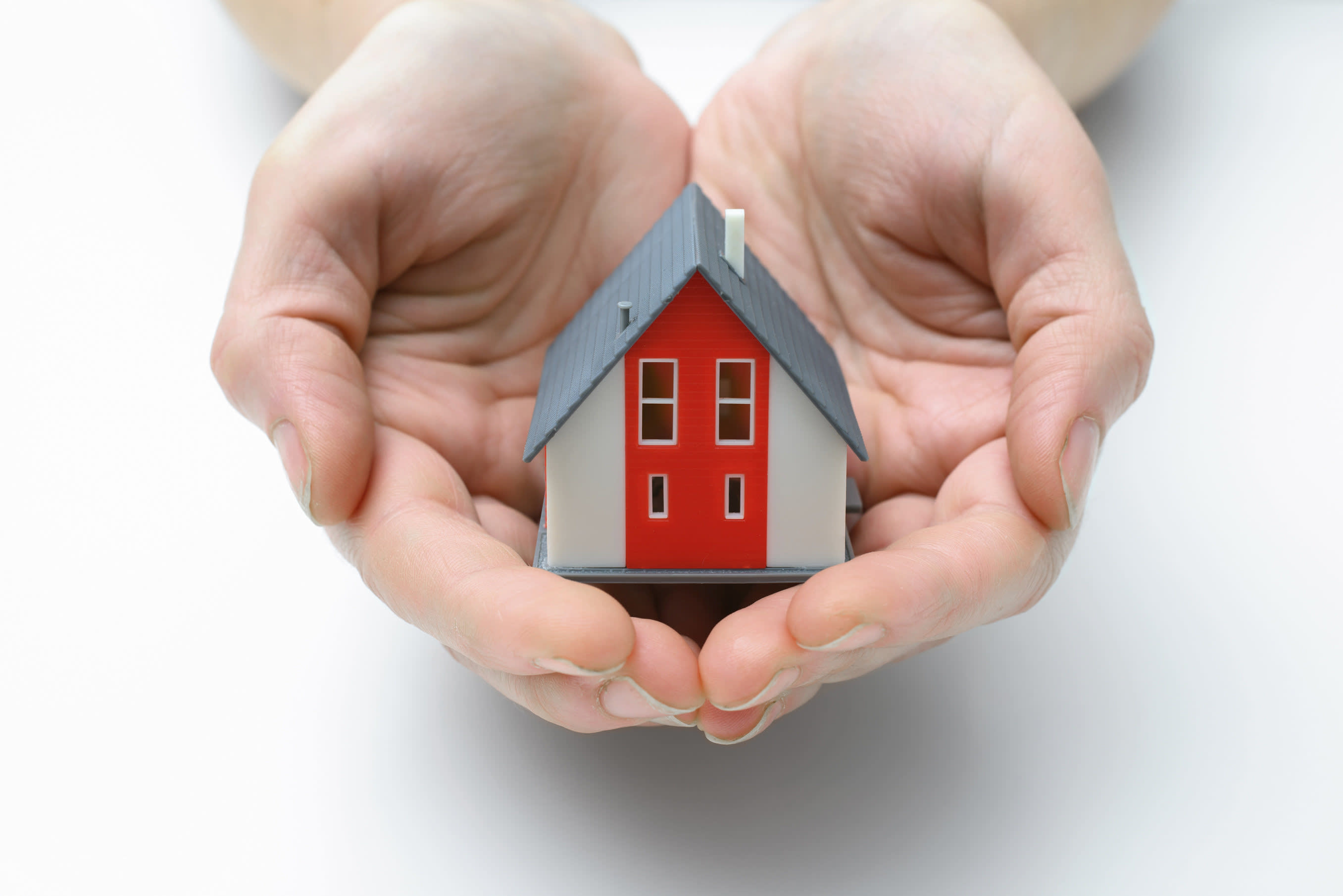