The lender launched a retirement interest-only mortgage with variable rates starting from 2.74 per cent for tracker products with no fees, and fixed rates from 2.99 per cent, with a maximum LTV of 50 per cent.

Initially the products will only be available to existing Nationwide mortgage members, but the plans are to roll out the later life mortgage products more widely by Summer 2019. Applicants must be over 55 and can apply up to age 85.

The lender stated the policies were aimed at addressing the needs of an ageing population by bridging the gap in the market for later life borrowing and the policies will be accessed directly through Nationwide via a team of specialist later life mortgage consultants.

Nationwide stated member feedback had shown a need for products that deal with an ageing population and according to recent Nationwide research, middle aged consumers have an average of £125,350 of equity in their home.

Jason Hurwood, Nationwide’s director of home propositions, said: "We have seen growing demand from people wishing to release the value tied up in their home, particularly to support them being able to live the retirement they want to live.

"The Nationwide later life lending options that are now available through our dedicated mortgage advisers mean we are the first major high street lender to establish ourselves to support that growing demand.

"With the variety of options available when it comes to accessing the value that may be locked up in their homes they need to be supported to take charge of their futures and find the right option for them and their particular circumstances.

"We have an ongoing plan to address the needs of a changing and ageing population, and to design products to support people in or approaching retirement."

According to the Equity Release Council's spring 2019 market report, released last Tuesday (April 2), demand for equity release continued to grow across all UK regions and lifetime mortgages in particular saw a rise of 25 per cent from 2017 to 2018. 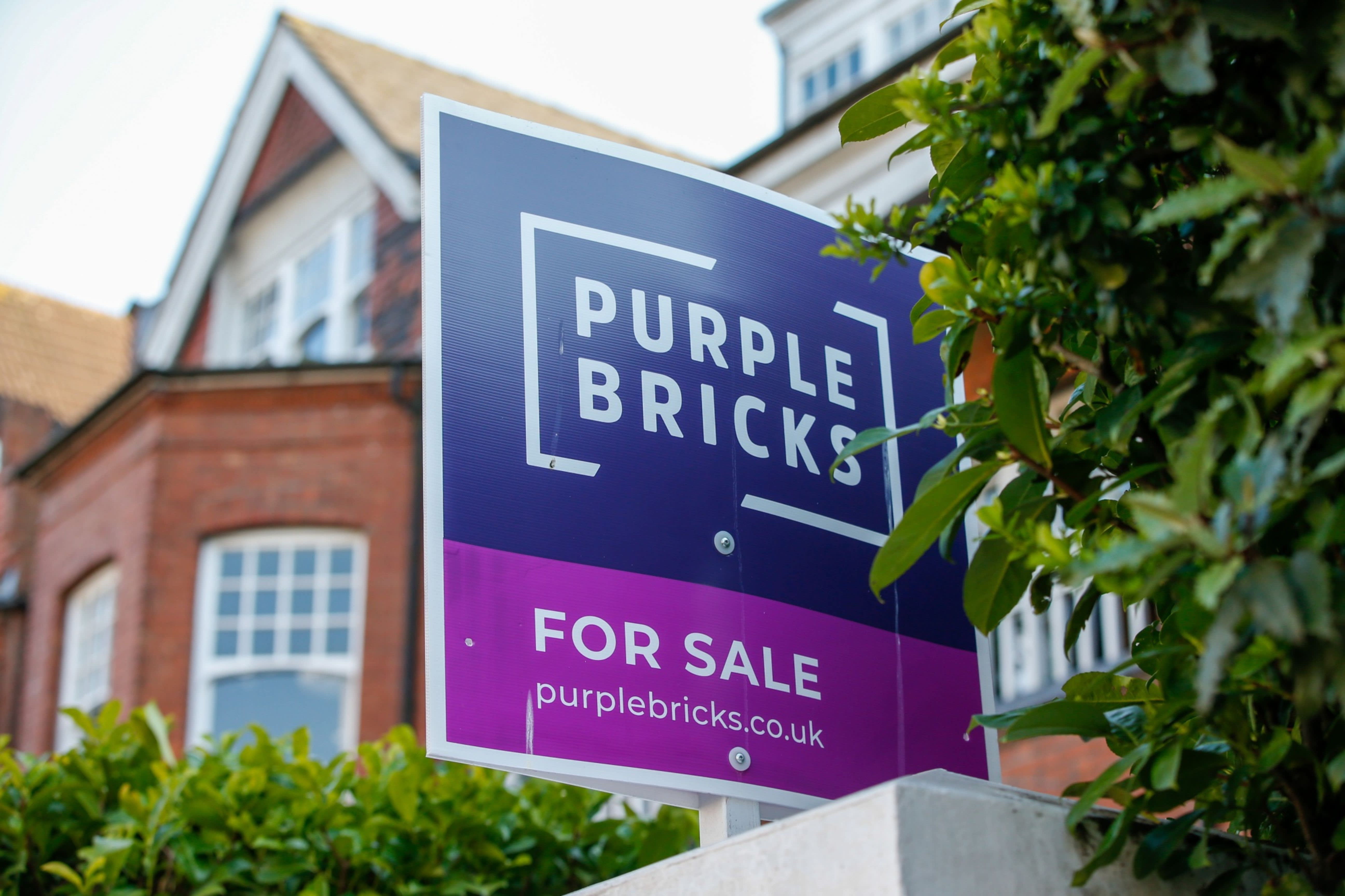