The number of mortgage approvals rose annually by 4 per cent in March.

Figures from the latest Mortgage Monitor from e.surv found that 66,174 mortgages were approved during March 2019, which is 4 per cent higher than in the same month a year ago.

According to the research, approvals were also up month-on-month, rising 2.9 per cent between February and March of this year.

Alongside this, the market saw an increase in first-time buyer activity and the number of existing home owners looking to take out new loans.

The proportion of loans given to those with small deposits fell slightly from 26.3 per cent to 26 per cent, but e.surv said this still represented a significant share of the market.

The number of borrowers with large deposits getting mortgages also went down to 26.2 per cent from 26.9 per cent in February. This is a continuation of the drop from 30.1 per cent found in December.

This fall, alongside the slight drop in small deposit lending, meant mid-market borrowers were the main beneficiaries and accounted for almost half of the market.

Richard Sexton, director at e.surv, said the data showed current homeowners were still coming to the market for new loans as they were the most likely to be mid-market borrowers.

He said: "This may be because they are keen to lock into loans at the current historically low rates in the hope that it will save them money in the long term."

The research also showed Yorkshire was the best place for first-time buyers and others with small deposits to enter the market as 33.4 per cent of all loans in Yorkshire went to such customers.

By comparison, London was dominated by those with a large deposit, with 35.2 per cent of mortgages going to cash-rich customers.

Mr Sexton said: "While most people have family and work ties which mean they must purchase a property in a specific area, for those able to choose where to live, Yorkshire is proving an attractive place to buy.

"With low purchase prices and good first-time buyer affordability, the region was more tilted in favour of young borrowers than any other during March.

"London buyers have a much tougher time, with this market stacked toward those with more cash to spare."

Shaun Church, director at Private Finance, said the overall increase in mortgage approvals was down to low rates in a fairly evenly priced market.

"Lenders are having to improve their proposition to customers and it’s hard to compete on price at the moment. The rise in mortgage approvals can be attributed therefore to a relaxing of mortgage criteria as lenders try to compete.

"There will always be competition for price but that will be primarily between the main five or six lenders, so other lenders have moved into other areas."

Robert Sinclair, chief executive of the Association of Mortgage Intermediaries, said: "The market continues to deliver mixed messages, however activity remains in positive territory at a time of extreme political uncertainty. 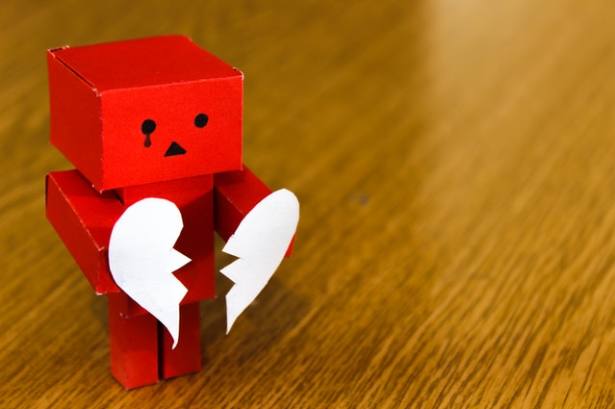 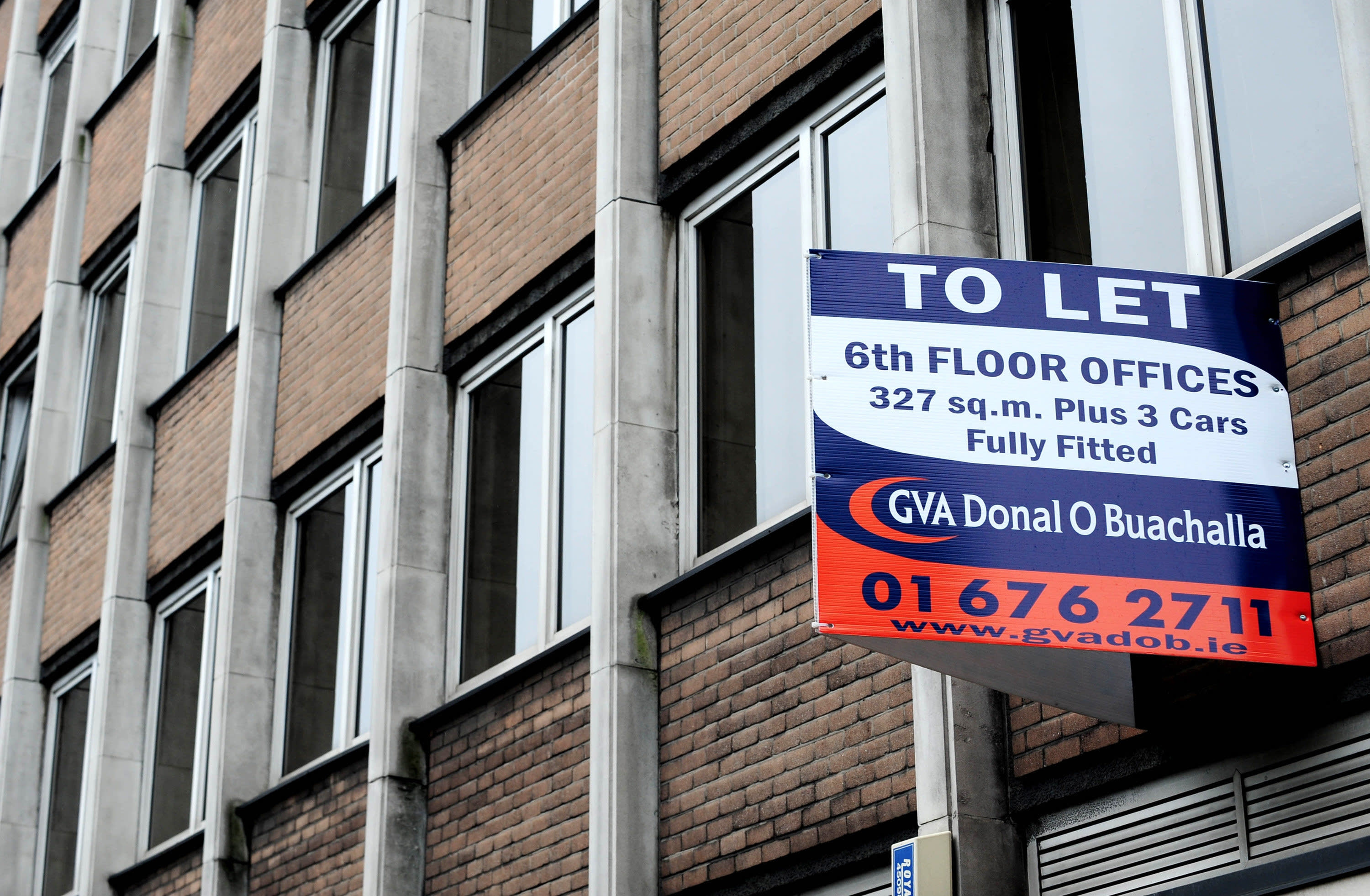