In 2018-19 financial year capital gains tax receipts hit a record £9.2bn as landlords were caught by the higher rate and the reduction of mortgage interest tax relief.

In the Autumn Statement of 2015, then Chancellor George Osborne announced an extra 3 per cent stamp duty tax on buy-to-let purchases was to be introduced in the following April.

At the same time, Mr Osborne also said the tax relief for buy-to-let will gradually fall from 40-45 per cent down to a flat rate of 20 per cent.

Sean McCann, chartered financial planner at NFU Mutual, explains: “Landlords are being caught in a very effective pincer movement from the taxman.

"From one side the higher rate tax relief on mortgage interest is gradually being phased out and making letting out properties less profitable. From the other side, landlords looking to sell buy-to-let properties are being squeezed with an extra 8 per cent CGT.”

Mr McCann says that the market is starting to see the two tax changes bite.

“The most recent CGT figures will largely come from sales made in 2017-18. Coincidentally, the reduction of mortgage interest tax relief was introduced in the same tax year. We’re likely to see the tax take from CGT inflated by buy-to-let property sales for the next few years at least.”

Observers note that Mr Osborne’s reforms have slowed the market, effectively discouraging amateur landlords from staying in the market.

“For portfolio landlords, because of the structure changes, even if it hasn't affected current portfolios, it has made the cost of acquiring that little bit more,” says John Goodall, chief executive at Landbay.

According to the National Landlords Association Q1 panel survey, 20 per cent of landlords have indicated they want to reduce their portfolios and 10 per cent have sold properties previously let to tenants.

Similarly, the 200 landlords that took part in the Paragon PRS Trends Report for Q1 2019, said that their priorities had shifted to bolstering financial strength over portfolio expansion.

Specifically, the survey shows how landlords have scaled back their buying intentions, reduced their reliance on mortgage debt and improved affordability by spending less of their rental income on mortgage payments.

For example, the proportion of landlords looking to purchase property has fallen from between 15-20 per cent before the announcement of tax and regulatory changes in 2015 to just 7-10 per cent at the end of the first quarter.

John Heron, director of mortgages at Paragon says that the shift in focus from portfolio expansion to financial strength has driven a surge in buy-to-let remortgaging, with lower interest rates and longer initial fixed periods helping landlords reduce finance costs and lock in greater certainty.

He says: “It also extends the product maturity cycle, guaranteeing a reduction in the scale of opportunity to refinance buy-to-let mortgage deals over the next few years.” 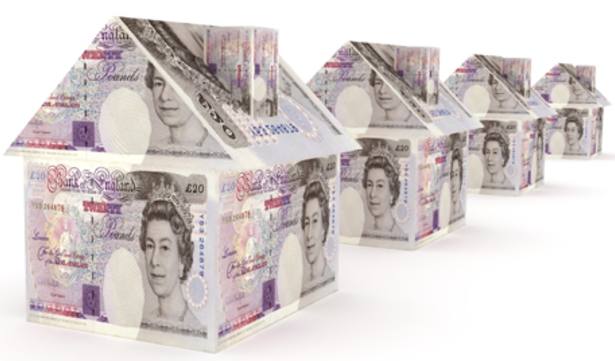