He said: "About 95 per cent of baby boomers will not be able to sustain their standard of living in retirement.

"On top of this, 1.6m people will not achieve the minimum income standard, which is £9,154 a year outside of London according to the Joseph Rowntree Foundation."

But Mr Dean said figures from the ONS showed there was about £5trn of housing wealth in the UK and further research from Savills showed over 50-year olds held £2.8trn of this.

By releasing equity from these properties, the baby boomer generation would be able to cover the savings gap and help them remain financially stable through retirement. 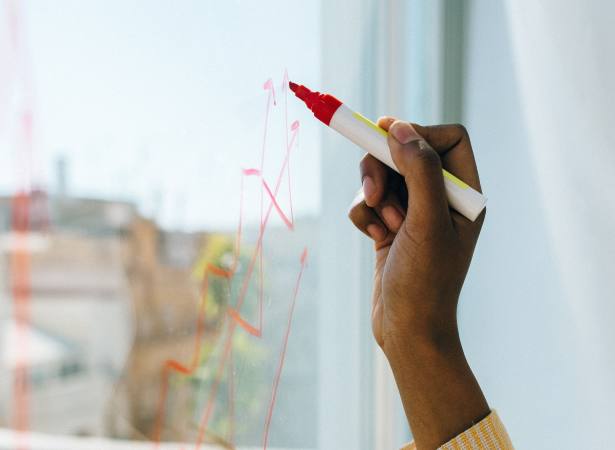 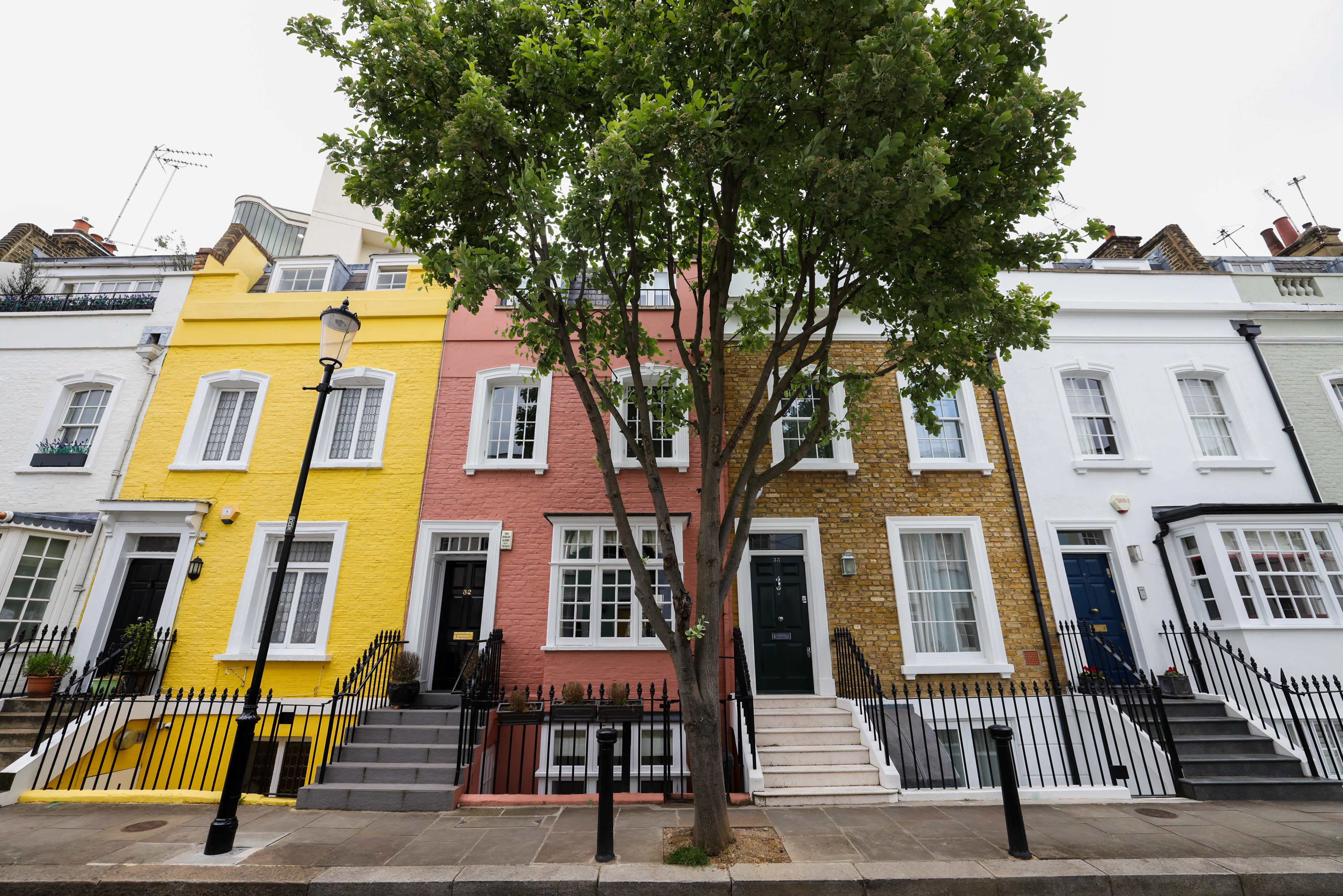