The number of buy-to-let properties up for sale increased by 25 per cent in April in a sign that more landlords are looking to exit the market.

According to research from Arla Propertymark, out yesterday (May 30), the number of landlords selling their buy-to-let properties rose to an average of five per branch in April, up from four in March and the highest average recorded since May last year.

The professional body polled 384 of its letting agent members this month (May 2019) and found that the north west saw the highest number of landlords exiting the market — seven per branch — while the East Midlands had the lowest sellers at three per Arla branch.

The trend is a sign that landlords have started to feel the effect of tax and regulatory changes on their income, as had been predicted by the Intermediary Mortgage Lenders Association (Imla) in January.

Imla warned this year's tax return would be the first time many landlords will see the effects of the changes on their earnings.

Steve Brown, branch manager at Winkworths in Blackheath, said Arla's findings were "very much" what estate agents were seeing at the coalface.

His firm offers yearly valuations to buy-to-let portfolio clients, of which his branch has about 400, and he said about 80 per cent of landlords were taking it up on the offer to see how much their property was worth and many then went ahead to sell.

He added: "On top of this, a lot of landlords are directly coming to us and are saying ‘this is simply not viable anymore’ and want to sell up."

Mr Brown said he thought this trend had been caused by a combination of reduced tax relief and the proposed removal of section 21 orders.

The government proposed a consultation on abolishing the so-called ‘no fault’ section 21 notices — which give landlords the power to evict tenants at the end of their tenancy without a reason — just last month (April 15).

Mr Brown also pointed out that certain landlords had been impacted by local changes to regulation on houses of multiple occupancy rules.

He said: "For example, Greenwich Borough has new HMO rules where if you have three or more people sharing in a property, the landlord has to have a HMO license.

"Although these are fairly easy to acquire, it does cost and they pay extra fees for it."

The market has also seen a reduction in new landlords coming to market — or at least new properties being purchased for buy-to-let purposes — as UK Finance stats showed the number of new buy-to-let purchases dropped by 9.1 per cent year-on-year in March. 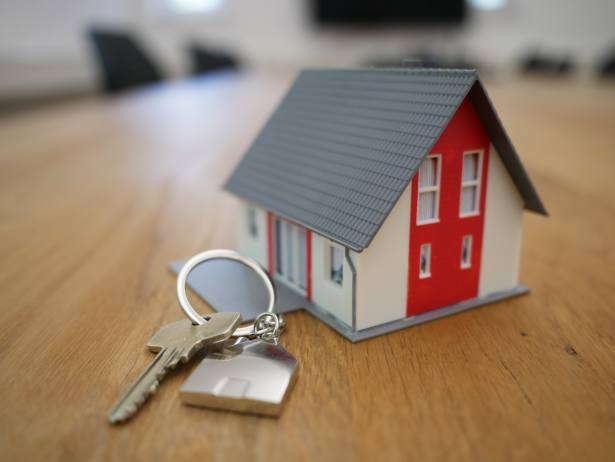 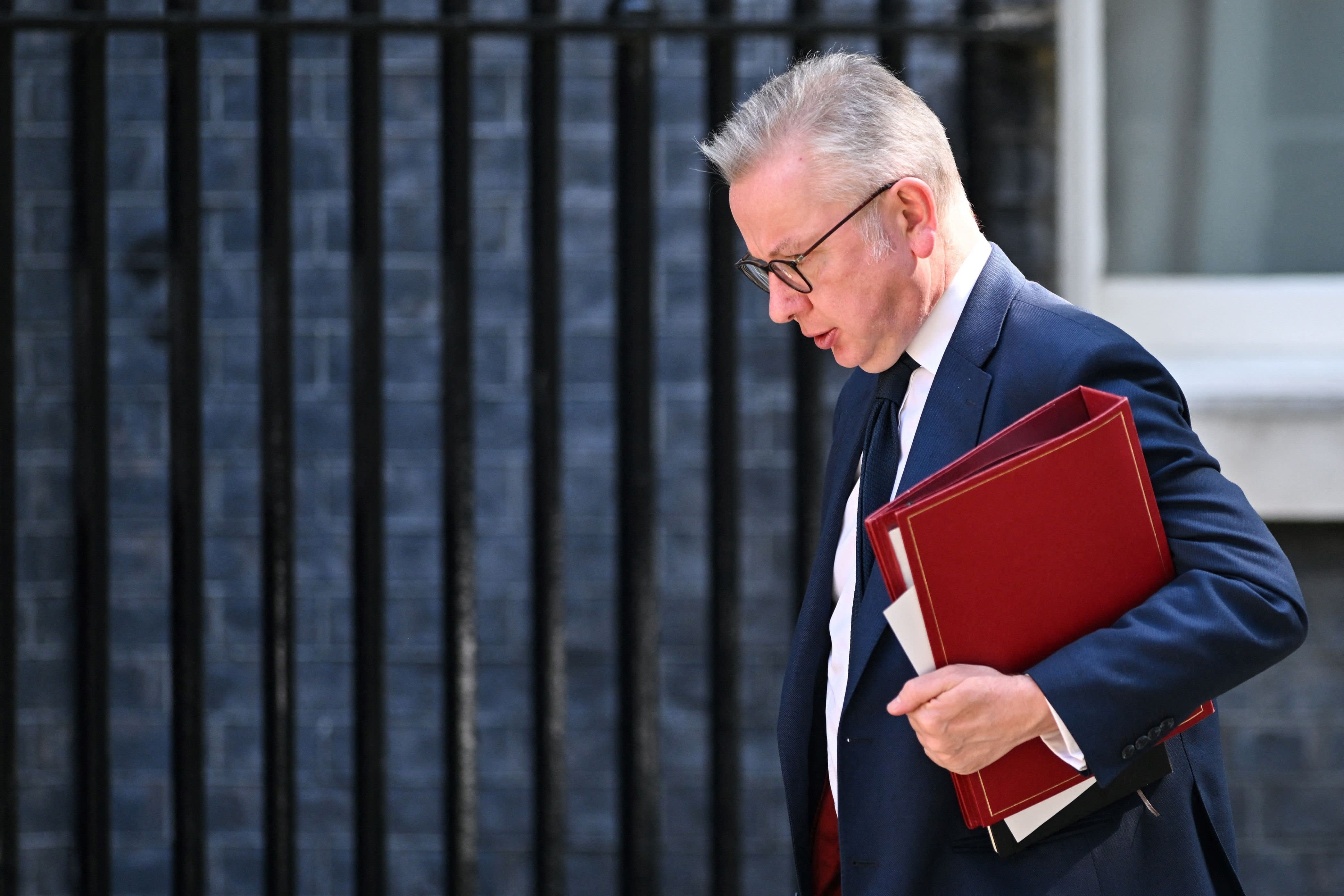