The findings are at odds with recent moves from the Financial Conduct Authority, which stated in March it was concerned consumers were being ‘unnecessarily channelled’ into mortgage advice.

A study, published by the FCA, also found that 30 per cent of borrowers were not on the best deal and that this statistic did not change depending on whether advice was sought.

The regulator has since proposed changes to make execution-only an easier process in a paper which was slammed by the Association of Mortgage Intermediaries' chief as 'dangerous' and 'deceitful'. 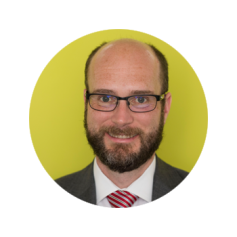 House price growth to be flat in 2020

The risks of commercial property investment